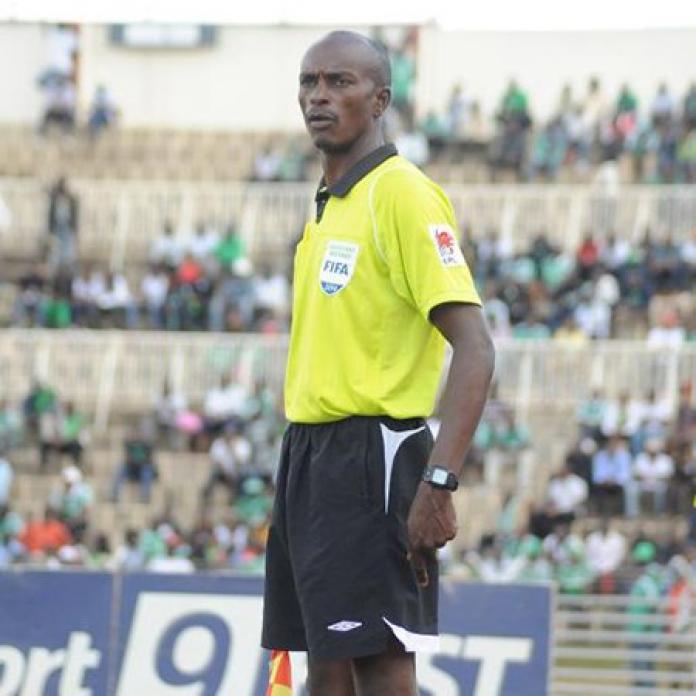 A Kenyan referee, Aden Marwa, who had been due to officiate at the ongoing World Cup in Russia, has been handed a life ban after being caught in a bribery web.

He was filmed receiving a 600-dollar bribe during Confederation of African Football (CAF) assignment in Ghana.

NAN reports that Marwa is one of 22 referees sanctioned by CAF in an unprecedented clean up, announced at the weekend.

The Kenyan referee, who was a reserve at the 2014 finals in Brazil, had earlier been removed from the list of match officials due to officiate in Russia.

The life ban was handed out by CAF’s disciplinary board, which also banned 10 other referees for between two years and 10 years for similar offences.

Meanwhile, another 11 persons have been suspended pending an appearance at the board in August.
World Cup 2018: Kenyan Referee Banned For Life Over Bribery was last modified: July 9th, 2018 by Igbokwe John