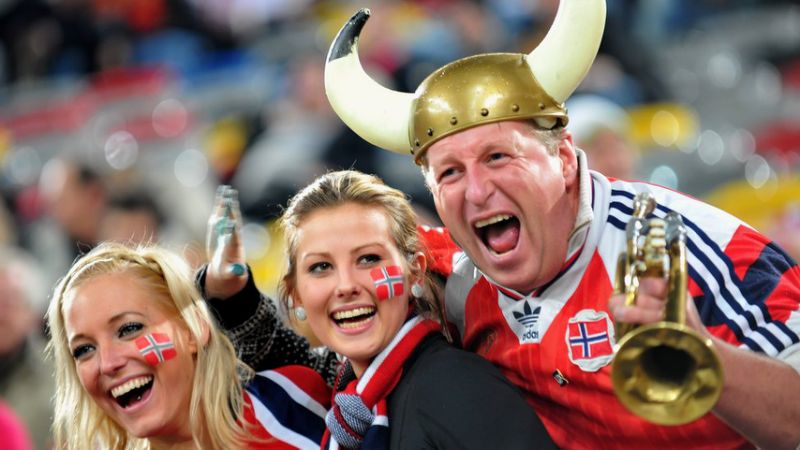 World Happiness report as released yesterday, stated that Norway is the Happiest country on earth out of the 155 countries.

“Norway has insulated itself from the boom and bust cycle of many other resource-rich economies,” said the report, put together by the Sustainable Development Solutions Network.

Denmark, Iceland and Switzerland held the next three spots. The rankings are determined by a handful of social and economic factors that “support happiness,” the report said. They include gross domestic product per capital, healthy years of life expectancy, social support, trust (absence of corruption in government and business), generosity (as measured by recent donations) and perceived freedom to make life decisions.

The U.S. dropped in the rankings this year to 14 from 13 as a result of what Jeffrey D. Sachs, one of the study’s authors, views as a social crisis

Wow: Norway is officially the ‘Happiest Country’ on Earth was last modified: March 21st, 2017 by Reporter