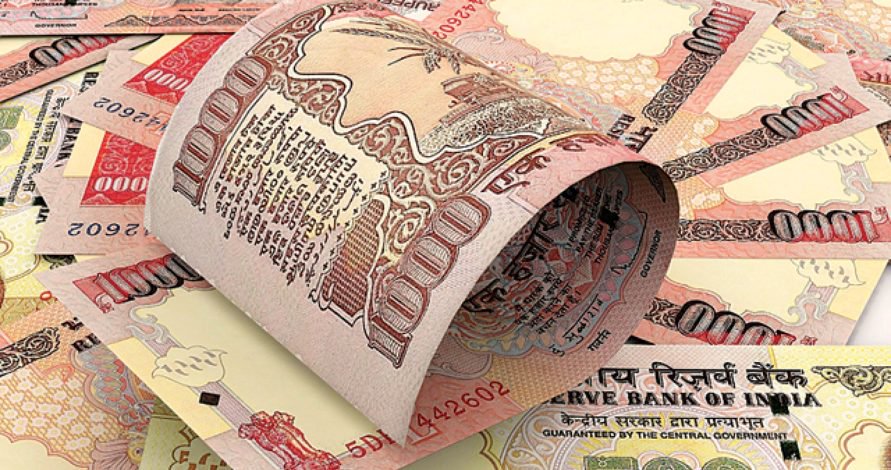 Any damage caused to currency notes and coins by tearing, burning, writing and drawing lines on them without the order of authorised person will be crime in Nepal.

Nepal authorities said on Thursday in Kathmandu that the new law would be enforced from Aug. 17.

As per the Criminal Procedure Code Act 2017, those involved in causing damages to currency notes and coins through aforementioned acts should face imprisonment up to three months and fine up to 5,000 Nepali Rupees (45 dollar).

It is the first time that the law has made provision for penalising those who write or draw lines on the currency notes.

Earlier, only those responsible for creating and sending the counterfeit currencies in the market faced penalty.

Nepal Rastra Bank (NRB), the central bank, asked the banks and financial institutions to ensure implementation of the law through their staffers.

Laxmi Prapanna Niraula, Chief of Currency Management Department at the NRB, said that the implementation of law would help prolong the life of currency notes and help NRB make savings.

According to the NRB, current notes worth 458 billion Nepali Rupees (4.15 billion dollar) are in circulation in the market, 30 per cent of which are believed to be dirty due to drawn lines or written words.

“Using those notes in the market, however, will not be illegal for now,” Niraula said.