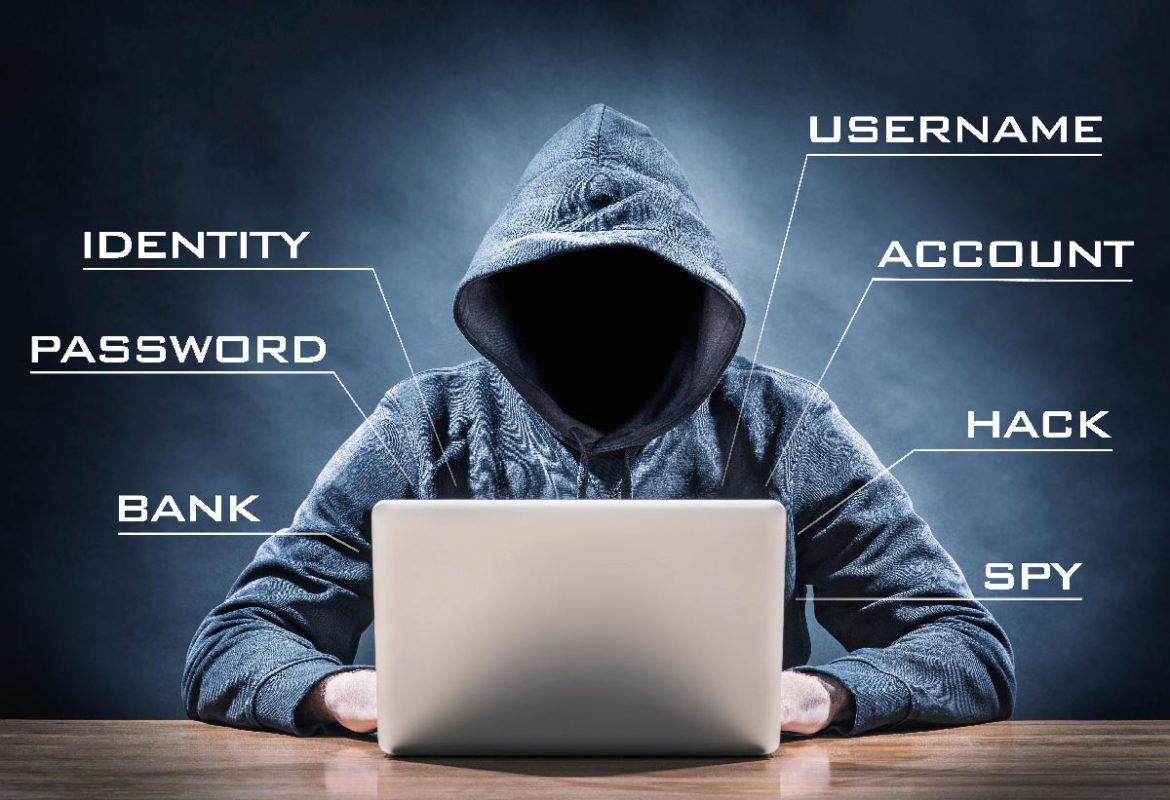 +All The Strange Things They Do

The rate at which Nigerian youths are desperate to get rich at all cost is alarming these days. Initially, the Internet fraud otherwise known as Yahoo is what many of them engaged in which made them live a lavish lifestyle and also ride in expensive cars. The story has changed now. In the last three years, many of them have engaged in different money ritual methods which they call yahoo plus where they engage in deadly activities, most times using human parts to achieve their goals of getting rich.

The new and popular money ritual they engage in is barking like a dog once a month and you get millions of naira waiting for you at home.

In April,  a trending video of a young boy from Ijebu Ode area of Ogun State who has been subjected to the rare condition of barking like a dog once in a month as part of his money ritual that facilitates his monthly riches surfaced on the Internet and it was the talk of the town. The young boy went on barking in the video while his friends made fun of him in the background. You can hear them saying, too much money for the barking.

The video has reportedly brought attention to a new money ritual system which requires wealth seekers to bark like a dog once a month in order to be rich. A  text which accompanied the video file explained that the ritual is a new trend common in Ijebu-Ode but has recently extended to Abeokuta.

The person in the footage, name unknown, seemed vast in the procedure he once exhibited during a visit to the Club Royale located in Oba-Akran, Ikeja, Lagos. The situation reportedly embarrassed his friends who had to rush him to his car and waited till he was okay.

One of the friends who made the video available to Instablog9ja, said that this is not the first case scenario of a human barking like a dog, especially in that area of Nigeria. It is rampant among youths who want to get rich by diabolic means in that area of Ogun State.

Few weeks ago it was also reported at a popular mall and night club in Abeokuta the Ogun State capital where another young man barked like a dog for several hours before he was taken away by his friends , only to come back the following week to shot down the club with his new found wealth. Information gathered was that there are many herbalist in ijebu Ode area of Ogun State who specialises strictly in money rituals and young desperate boys are rushing there for quick money. There was another report that a young man, who claimed to be a 24-year-old graduate was caught by operatives of the Special Anti-robbery Squad, while allegedly attempting to use his parents’ clothes for money ritual.

She made known her experience during a visit to the former boyfriend who was overheard discussing the sore moment he consumed feaces in a conversation with his pal. Unknown to him, the narrator who made for his kitchen to refresh herself, was listening to the chat. This inspired Ulonna to make a quick exit from his apartment. She attributed a kiss she shared with the unknown boyfriend as a reason why she had a mouth infection.  She said she just started dating the guy  and when she  got home, she had sores all over her  gum, she didn’t think it was something serious since the first sore went away after 2days , some people suggested she  had herpes, so she had to rush to the hospital the next day. Doctor ran a check on her , and thankfully, it wasn’t herpes but oral thrush…

She visited the guy with the intention of discussing what she  noticed with him, and to know what he actually eats that causes her to have those sores.

On herway to his house, she perceived a very awful smell at just outside the gate, she felt it’s normal refuge smell, so she didn’t take it to mean anything.

Few minutes after she visited, his friend also came visiting, and they were all just in the parlor gisting, before NEPA took the light. He  went to turn on the gen and his friend went with him, she also decided to go to the kitchen to find something to drink, that was when she heard their discussion.

Her boyfriend telling his friend that the last excreta they brought was smelling very terribly, he said he just managed to use little amount to eat bread and then threw away the remaining in the neighbors trash. His friend was laughing and then told him to just tell the guys that bring it not to bring the one that smells too much.

As soon as he came out, she just told him she needed to go, he was surprised because she only just got there, but she gave one excuse and he let her go, with promise she was to see him the next day. He saw her off to the car and she drove off, that’s the last time she ever saw him again, thank God he doesn’t know her house.

Her awareness about the hazard associated with having a relationship with a person who engages in ‘Yahoo Plus’, a fetish means to getting money popularly explored by individuals who patronize internet fraud, could have served a grandmother Grace Ovbiedo, prior to her death. Ovbiedo was reportedly murdered by her grandchildren who killed her for money rituals.

Two out of a group of four Yahoo boys who perpetrated the act were apprehended by the police in Edo State while trying to dispose the body of the deceased.

Their arrest was revealed by DSP Chidi Nwanbuzor, the Police Public Relations Officer (PPRO), for Edo State, who mentioned that the force is in pursuit of two other accomplices. The quartet, Dickson Oluka, Austin Enayi, Salaya Oluka and his brother Martins, who went on the run following the murder that occurred last year received the instruction to murder the deceased after consulting a native doctor on how to become rich. It was alleged that the group of wealth seekers tied a tortoise on their backs and smashed Ovbiedo’s head on the wall.

This was based on a message they received from the priest who told them they can acquire their desire when a person close to them is killed. According to many reports, this was confirmed by a family member who stated that the suspects executed the order as soon as they got home. Some Yahoo Plus boys use a female partner as their source of wealth by wipping their private part with a white handkerchief using it to prepare rituals afterwards. Some go to the extent of using their niece’s, nephews or any child in their family for quick money.

The most popular one right now is the barking like a dog which many of them dont mind doing as long as its just once in a month with the assurance of getting huge wealth afterwards. The embarrassing thing about the barking is it doesn’t happen when they are alone or inside the house , it usually happens in a public place where people’s attention will be called.