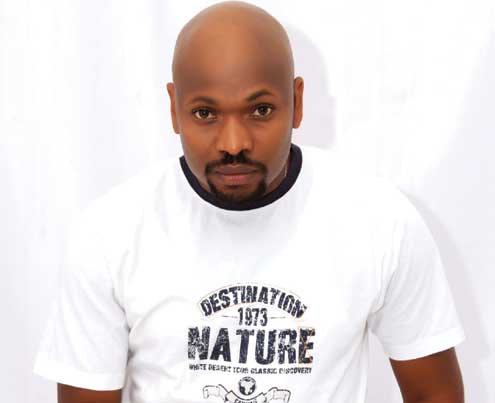 On Sunday May 28th,2017, all roads led to the Expo Hall ,Eko Hotel& Suite, Victoria Island, Lagos as  Widely celebrated OAP-comedian Steve Onu otherwise known as Yaw alongside veteran singer Sound Sultan  addressed an array of issues plaguing the country through the stage play titled ‘Apere.The event which recorded an influx of personalities from all walks of life, had the duo comically address some of today’s social vices which include the disconcerting MMM Ponzi scheme, failed youth empowerment system, celebrities social media antics, economic recession, among others.

Directed by Ife Salako, the play depicted every scene in a manner which held deep and thought-provoking meanings to them, making it an entirely intriguing experience.

‘Apere’ is a direct follow-up to Yaw’s previous edition of his stageplay series ‘Shalanga’ and has further asserted the importance of enlightening the society through entertainment.  Yaw’s stageplay series have become one of today’s most pivotal annual events as each edition not only entertains attendees but also serve as an eye-opener to myriad of issues.