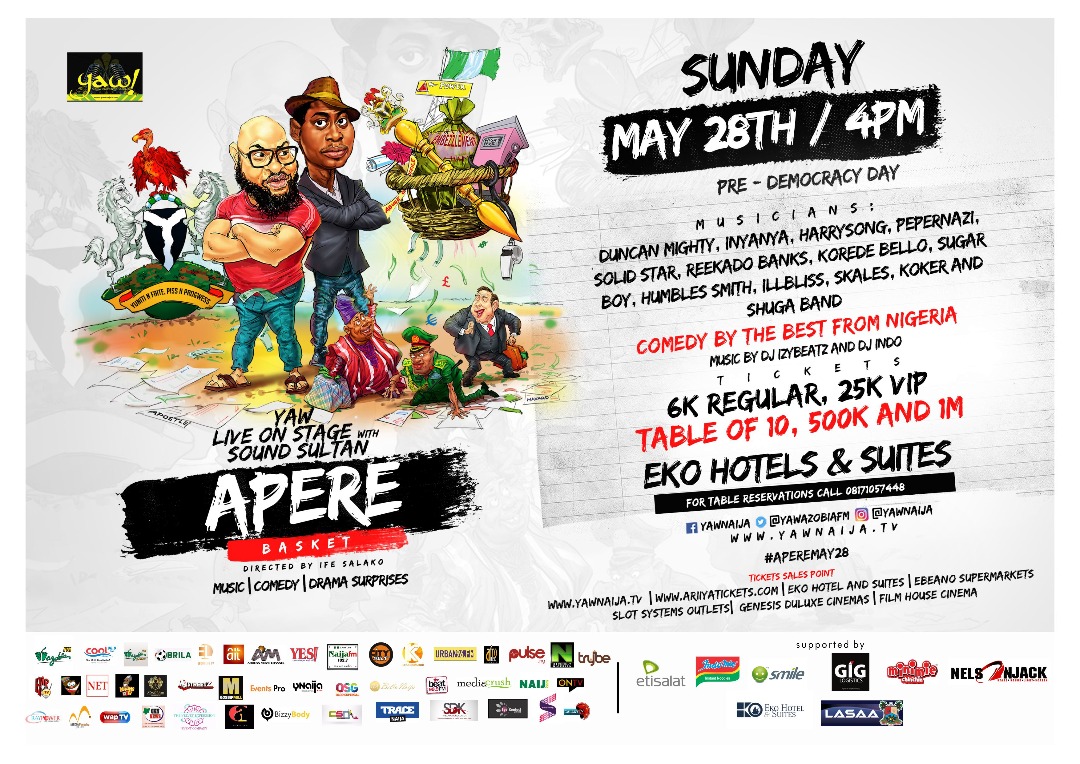 Award-winning comedian, actor and OAP Steve ‘Yaw’ Onu has over the years blown our minds with his highly entertaining annual comedy shows touted to rank among the best shows held annually in Nigeria. The seasoned entertainer has announced the 9th edition of his annual “Yaw Live on Stage” comedy show titled ‘APERE’ set to hold on Sunday, May 28, 2017 at Eko Hotel Convention Centre, Victoria Island Lagos.This year, the show’s highlight is an amusing stage play titled ‘Apere’ (meaning basket) featuring Yaw and musician Sound Sultan as they take a completely satirical and holistic view at the issues surrounding Nigeria. 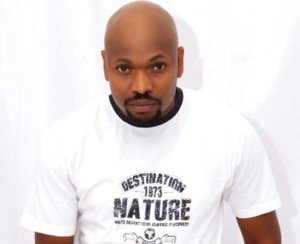 Speaking on his plans for this year’s edition of the critically-acclaimed comedy show, Yaw remarked, “I couldn’t be more excited that we are at the 9th edition of the show. I am grateful to everyone for the support so far and I can only say that “Apere” is going to be the most entertaining performance Nigerians have ever witnessed yet. I will be joined by my brother Sound Sultan and what we have in store for you is very fantastic!” Apere is a follow-up from last year’s show titled “Shalanga” which also had a stage play featuring Yaw and top-rated comedian Ayo ‘AY’ Makun. 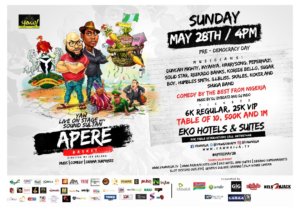 Comedy: By the top Comedians in Nigeria

On the wheels DJ Izzybeatz and DJ Indo

I BECAME BLIND WHEN I WAS 3 YEARS OLD IBADAN Based Prophet, MUYIDEEN MOSES KASALI