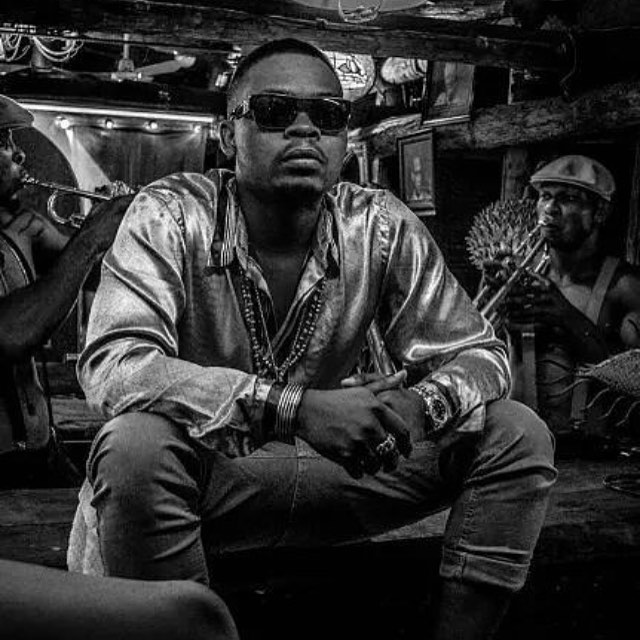 The Yahoo Boy No Laptop record label boss, Olamide Adedeji, has announced the launch of his television station, Voice of the Street (VOTS).

The indigenous rapper said the television station is a platform for ghetto children to “be heard”.

The television station is presently available on PLAY satellite TV. It is among the 124 channels on the cable TV.

“It’s been all joy and blessings for me since I started my journey to being the man I dreamt to be. Though I had a lot hurdles and setbacks, I kept moving because I was certain of what I had inside of me,” the rapper said.

“Today is another special day, marking the beginning of another special year in my life and I also have the privilege of owning a TV channel that would change the face of entertainment in Africa.”

Olamide dedicated the television station to his deceased parents and son, Batifèori Maximiliano Adedeji.
He said: “This is also for the day ones who’s been supporting ruthlessly through the thick and thin, those who believed in me when I didn’t even have an idea how far I’d go on this journey.

“This is also a harbinger for every ghetto kid that you can be anything and achieve anything long as you put your mind to it and work toward it.

Because I’m a Barcelona fan is not enough reason for me to deny that C.Ronaldo is great and the most hardworking player in the history of football . Gbefun ??? make God no deny you your right . Update lori titi ?????? ororo !!!

The rapper, who is also celebrating his birthday, released a new song titled ‘C.Ronaldo’ to mark the occasion.

READ ALSO: WHY NIGERIAN DANCERS ARE NOT APPRECIATED ENOUGH – KAFFY

25 Dead In Herdsmen, Farmers Face Off In Plateau – Army