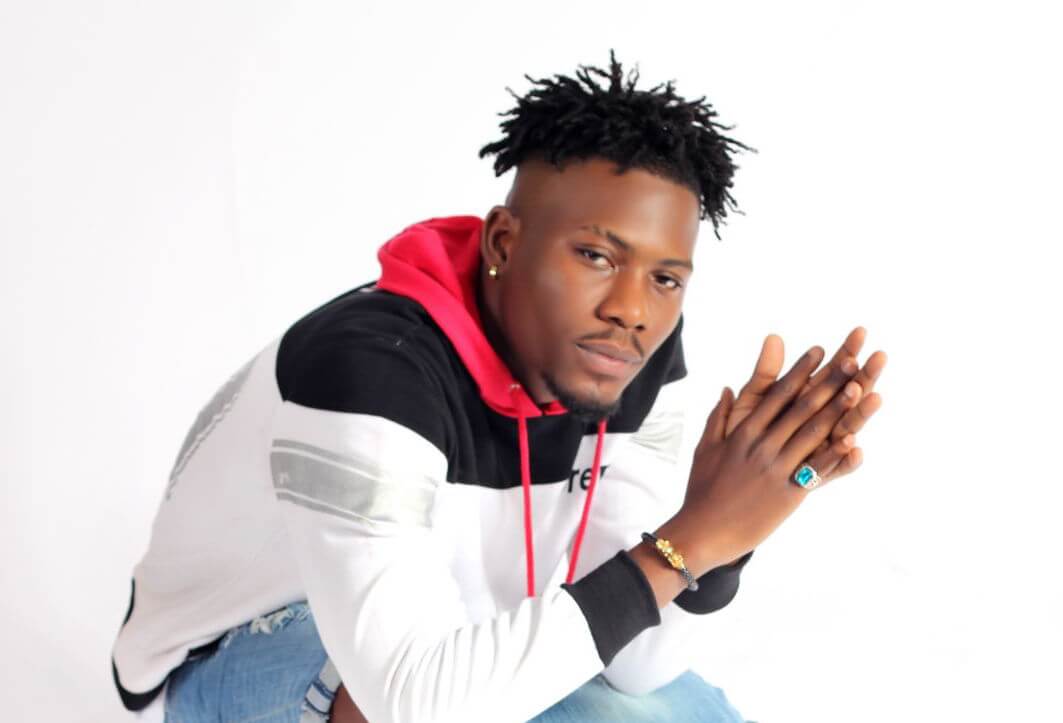 Ycee, recently parted ways with his former record label Tinny Entertainment . This was confirmed in his tweet while answering a curious fan. Although he admitted he wasn’t at Tinny Entertainment anymore,the new School hiphop star didn’t reveal what is next move was until recently. As fans look

to him for new music in 2019, the singer has informed them about the major changes around him. Ycee in a new post on social media revealed his new music company. In his caption!

“It’s been an amazing last 6 years of my life and career and I will always remain grateful to Tinny Entertainment for the Opportunity presented to me for the platform.

We will continue to flow as brothers and grown men. As is usually the case, the end of one Journey marks the beginning of a new one. I am more than proud to present to you all my own label “The ANBT Company”. I thank each and every person that’s aided my growth to the point I am today and look forward to growing even more from here on.”

YCEE ANNOUNCES HIS OWN RECORD LABEL was last modified: January 29th, 2019 by Reporter