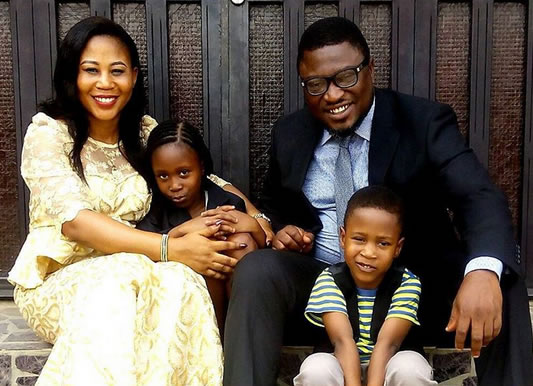 Popular Nollywood actor Femi Branch is set to marry for the 3rd time, barely a year after separating from his second wife Ibitola Branch. Before Ibitoye, who has two kids for the actor, he was married to another woman for just a few months.

According to a source close to the actor who spoke exclusive with LIB, Ibitola left Femi in 2016 after allegedly suffering domestic violence and dealing with his constant absense from their home.

Femi, according to the source, is planning to marry a lady named Fadeke Akanbi, who is also a divorcee, sometime this year!

A year after separating with second wife Actor Femi Branch set to remarry for the 3rd time was last modified: May 24th, 2017 by Reporter

10 Countries Where Government Beg Citizens to Have More Sex