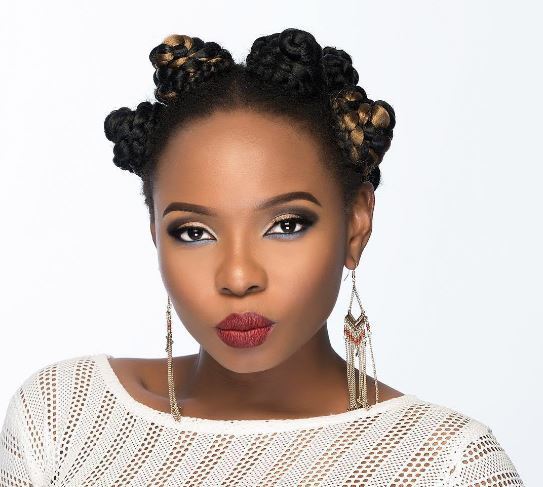 Iconic French wine brand Luc Belaire is working with a selection of globally recognized female artists and influencers throughout the month of March, in celebration of International Women’s Day.

The brand has recently filmed Nigerian Afrobeat Queen Yemi Alade, as part of its popular “Self Made Tastes Better” campaign, highlighting her journey to success. The curated video series is focused on capturing and sharing the stories of self-made artists and influencers, both famous and up-and-coming, through exclusive interviews with Luc Belaire CEO Brett Berish.

Yemi joins Grammy nominated rapper Rapsody and American rapper and TV star Trina as one of the first women to be brought on board to the wine brand’s inspiring campaign.

The Nigerian songstress will also take part in a female-centric social media initiative named #SelfMadeWoman, as part of a global approach to highlighting the many women who dare to stand out, innovate, push boundaries and challenge the status quo.

Yemi will lead a network of Belaire’s female fans who will be taking part in the #SelfMadeWoman programme in honour of International Women’s Day, sharing messages of strength, independence and female power to their fans and followers to inspire a movement of self-made stories on social media throughout the month of March.

“I’ve been a fan of Belaire’s “Self Made Tastes Better” series since it began, so when I was asked to be a part of the campaign and share my own success story, I had to say yes. Like Belaire, I always believed in championing independence and breaking conventions. I’m excited to work with a brand that shares my outlook, and am looking forward to the release of my video interview. I’ll be posting #SelfMadeWoman messages for my fans to encourage women all over the world to unite!”