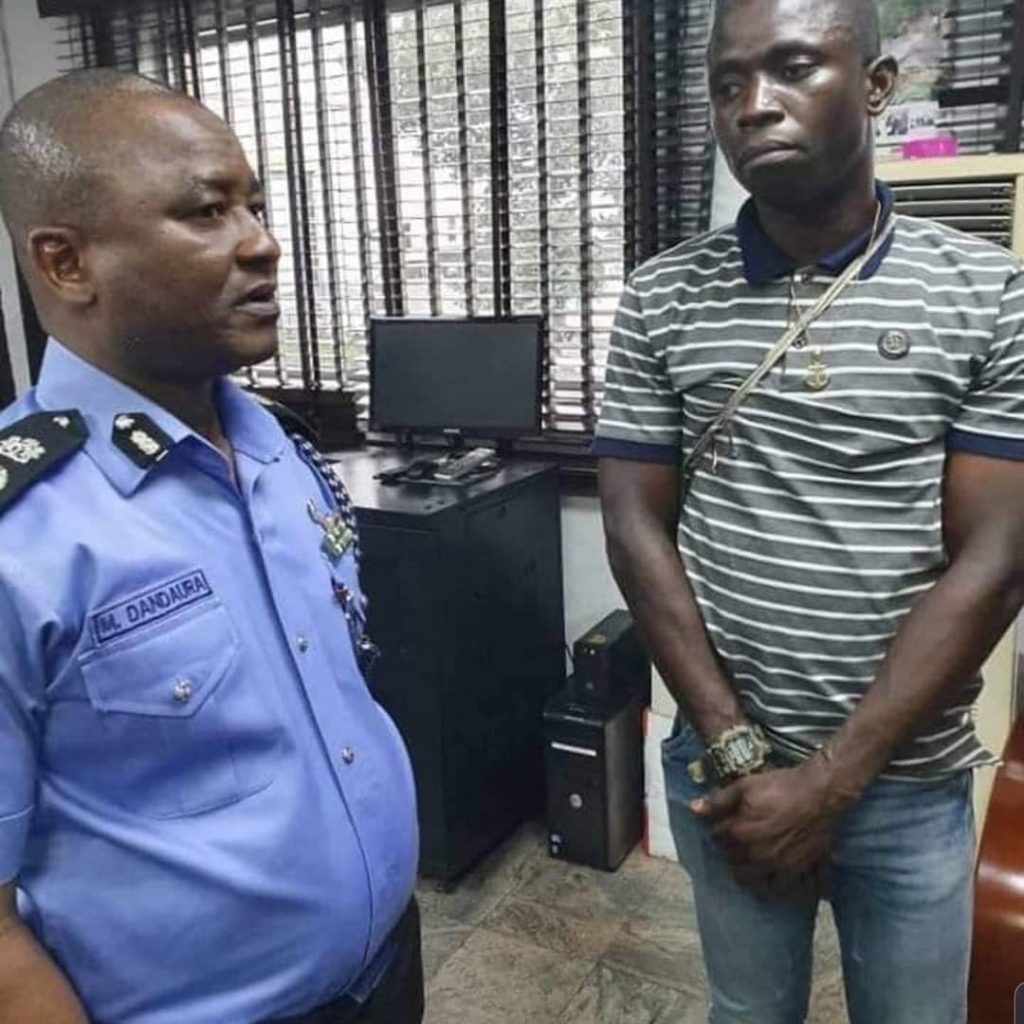 West was arrested in September and he had confessed to killing seven girls; five in Port Harcourt; one in Owerri, Imo state capital and another in Lagos state.

But he admitted to killing nine women at his trial on Tuesday at the state high court. He had first appeared before Adolphus Enebeli, the judge, on Monday, without a lawyer representing him.

He, however, pleaded not guilty to attempting to kill his last victim but said he only tied her to a chair and left the hotel room.

Speaking with journalists outside the courtroom, Gladys Imegwu, the prosecuting counsel, said it was in the best interest of the state for the ministry of justice to take over the prosecution of West.

“The court actually ruled on the application of the lawyer from the ministry of justice through the office of the director of public prosecutions, who made an application to take over the case. It is their constitutional right and the court granted the application; we are not opposed to it,” she said.

“It is for the betterment of the state and we are working together. At the same time, we made it clear that we have prosecutorial power; even the criminal justice law gives us that power.”

Chidi Ekeh, principal state counsel from the DPP office, said the move was to ensure that justice prevails.

“We consider this case a very sensitive one, because of the fact that most of the nine victims were killed in Rivers state; so, we want to send a message to Rivers residents that lives are valued and that such an offence cannot be toyed with,” he said.

“We will prosecute this matter to its logical conclusion and ensure that justice prevails at the end of the day.”

Vincent Chukwu, defendant’s lawyer, however, said that his client pleaded guilty was not enough to convict him of the crime. He said his client has a plausible defence and the burden of proof is on the prosecution.

He said: “The offence in question is a capital offence; whether my client did it or not, the presumption is that the prosecution must still prove its case beyond a reasonable doubt. So, it is not for the defendant to just say I am guilty and liable and it ends there.

“Because the punishment is death, the burden is now on the prosecution to go ahead and prove its case and we are waiting for it.

“My client has a very plausible defence, which we shall open at the appropriate time. We had fruitful deliberations with him on Monday and we hope for the best in the matter.”

The judge ordered that the defendant be remanded in a correctional centre and adjourned the matter until November 18.

READ ALSO: ONE TEENAGER, 38 OTHERS FOUND DEAD INSIDE SHIPPING CONTAINER IN UK

One Teenager, 38 Others Found Dead Inside Shipping Container In UK