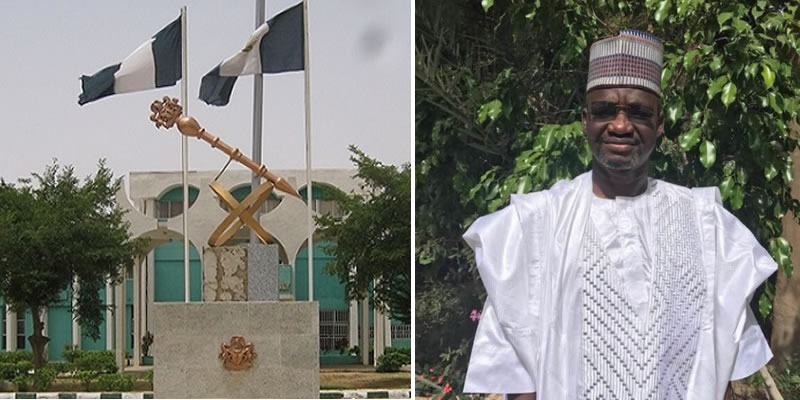 The Deputy Speaker, Yobe House of Assembly, Dr Ibrahim Kurmi, died on Monday night at the Yobe State University Teaching Hospital Damaturu, at the age of 48.

Director Information of the state House of Assembly, Alhaji Muhammad Wakil, confirmed this to the News Agency of Nigeria on Tuesday.

“We received with shock, the death of the deputy speaker last night (Monday), after a brief illness and the funeral rites will be conducted today (Tuesday) at 11.00a.m at his residence in Damaturu,” he said.

A trained medical doctor, Kurmi, represented Fika/Gadaka constituency in the state assembly and was first elected deputy speaker in 2011, before his resignation in 2012.

He was re-elected to represent his constituency for the second time in 2015 and was again made the deputy speaker, a position he occupied until his death.

He was at Murtala Mohammed Specialists Hospital, Kano, for his Housemanship, from 2000 to 2001 before proceeding for the mandatory national service scheme in Kano in 2002.

He served in various capacities at the Yobe State Ministry of Health, before joining politics.

The late Deputy Speaker was survived by two wives, children and relations.