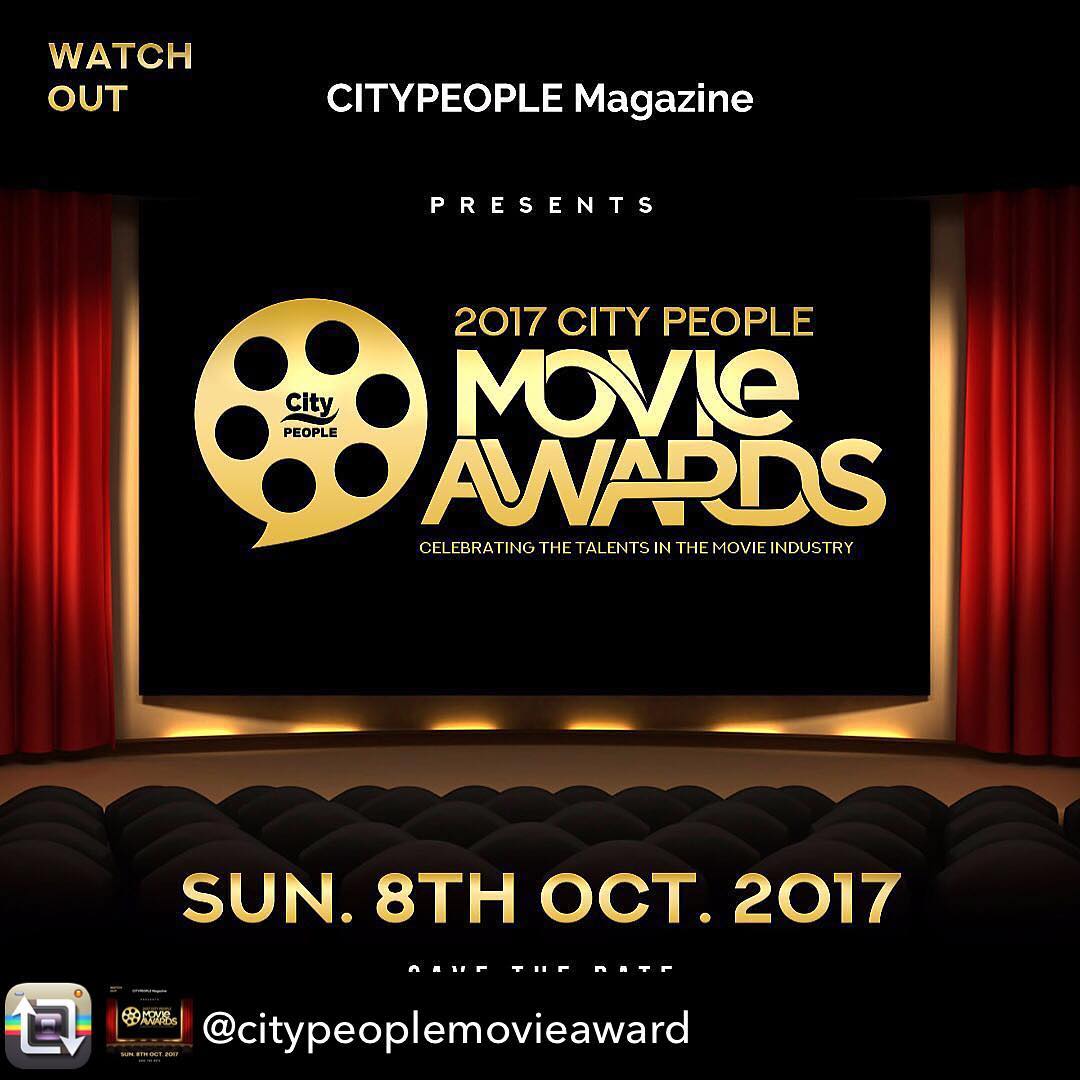 City People Movie Awards is set to hold on Sunday October 8 and both the English and Yoruba speaking movie practitioners are preparing for it.

In the Best New Actor of the Year (Male Category), the likes of Olasunkanmi Akanni Olohuniyo, Tomiwa Alojogun, Tonade Emmanuel, Muyiwa Olorode and Majekodunmi Emmanuel are on the list and they have all done extremely well.

Olasunkanmi Akanni aka Olohuniyo is known for his herbalist roles in most Yoruba movies. He is the youngest herbalist, who many top movie producers and directors use to depict veteran herbalists.

Another strong name on this list, is Tomiwa Alojogun. This UK-based multitalented actor has never relented in giving his best. Apart from the fact that he is one of the biggest movie producers in the industry, he has also worked endlessly in 2017 to stake a claim to the award.

Tonade Emmanuel is another actor who cannot be pushed aside in this category. He has so many things working for him as an actor-cum-producer. His role in a movie entitled: Omo Ologo has made him a force to reckon with in the industry. From the stable of Odunlade Adekola’s School of performing arts, Muyiwa Olorode is one of the actors the school has produced lately. It was a movie entitled: Kileyi that projected this fine boy actor, Majekodunmi Emmanuel. In the flick, Emmanuel dated Fathia Balogun. Since then, he has been featuring in other nice flicks.

Tayo Ogunshakin is a force to reckon with at all times. Acting, to her, is something she had always wanted to do because it started from her days in primary school. Ferrari Tonia Okoro is the producer of a famous movie entitled: “Emi Meji”. She also produced fantastic movies: Ike Iran, Omotoke Gold and Angela. Next on this list is pretty actress, Kanyinsola Momoh. The Iperu Remo-Ogun State-born actress delved into acting years back and she has carved a niche for herself. Her role in some recent movies coming out from the industry could make her emerge winner on October 8.

Biola Adekunle is another good actress. The Abeokuta, based actress did well in 2017. Another new and wave-making Yoruba actress is  Ifeoluwa Olawale.  She has participated in  many action-packed movies. She also produced 3 blockbuster flicks including, Amu Idunnu, Ajoke Apesin, and Remilekun. Another talented actress, who is shaking the industry is  Mariam I famously, known as I. Her role in a movie called I in which a late actor, Alfa Lati, played the lead before his death could help the actress win the award.

Joke Lawal is also good. She is one actress who puts in efforts to interpret her role in movies. Just as Joke is versatile, another actress in the industry, who has been  nominated is Ayoola Opatola. They are both new.

Abimbola Ogunnowo is also a strong contender. Even though she only started acting professionally a few years ago, pretty Joke Jigan has produced her own 5 films. She is one of the hottest actresses now in the Yoruba movie industry. Another Yoruba actress in this list, who  could also win the award is Wunmi Toriola. Also in this list is a talented actress, Tawa Ajisefini. She is an Ibadan, Oyo State-based actress.

In the Revelation of the Year Yoruba category, Motunrayo Balogun tops the list. She is the producer of Sababi, Pelekutu and other flicks.

Anjola Oladele is another young and pretty actress currently making waves in the Yoruba movie industry. She joined the industry a few years ago through her aunty, who is also a big player in the industry. Anjie Diva, as she is fondly called Left the industry for a while before she made her return in 2016. Right now, she is playing major roles in the recent movies emanating from the industry, one of which is Abeni Shongiro, Ale Apon and many others.

Talented Adekemi Taofeek is  an upcoming actress. Her ability to interpret her movie roles accordingly has made her a force to reckon with. She joined the movie industry in 2008 and she made herself relevant. Ayinde Ogo may also win the award.

Emmanuel Taiwo Tonade is one of the hottest new actors in the Yoruba movie industry at the moment. There is also Bankole Sunday, who has produced and featured in several blockbuster this year. Enitan Fashina is another good actor. He has acted in some of the movies coming out of Sotee Entertainment. Fast rising actor-cum-producer, Femi Oni, who came into acting through the help of Idowu Balogun in 2006, is one of the wave-making actors, rocking the industry at the moment. Gida is another good actor who has been nominated. Opeyemi John is also not relenting. Debo Adedayo, also known as Mr. Macaroni is a popular actor, compere, host and entertainer. He is currently a student of Theatre and Film Studies at the Redeemers University. He featured in series of movies such as Ifa Iwa, Omo Eko, Kajola, D.N.A, Ojo Keje, Imole, to mention but a few.

Fast rising Actress of the Year Female has sexy actress, Ayonimofe Oniyibo. She is an actress, who keeps herself busy. She got into acting not long ago, but has already made a name for herself.

Another actress is UK-based Tokunbo Oke. Her role in some movies got her the nomination.

Adijat Adetola Uthman is also not relenting in giving her best to the industry. She got into acting in 2012 with Young Shall Grow Film Production owned by Dare Ogunnaike. Thereafter, she joined Future Concept Creative Art School to hone her skills, which is now working for her.

Kudiratu Ogunro starred in the blockbuster movies, Tembelu and Enu Orofo. She trained under the tutelage of star actress, Iyabo Ojo, and she has been featuring in many movies. She graduated a few years ago.

Charming Hannah Adejoke Olayinka is one of the beautiful babes rocking the scene in Abeokuta. Ajoke got into acting in 2011 with the Agunla caucus in Abeokuta owned by Jimoh Olayemi before she later joined Senior Network Communications for wider exposure. There are others like Wunmi Toriola and Tawa Ajisefini.

Fast-rising Yoruba actress, Ayomide Dawodu, is one babe who is known for quality in the industry. She is based in Abuja and she never relents in putting in her best in whatever she does.

Oluwaseyi Edun is also on the list. She is an actress and a producer. She has been in the industry for about 10 years and has acted in many movies. She has also produced her own movies. Pretty and lovely Joke Jigan, known in the industry as Bisola Beyonce is a big thing waiting to happen.

Beautiful Olaitan Ogungbile, a.k.a Sugar, is one of the new and hot actresses. She is an actress and a producer.  She got into the industry through Authentic School of Drama owned by Muyiwa Ademola. Can she be the winner? Who are those who will emerge? Lets us keep our fingers crossed till October 8 2017 where winners from these categories will surely  emerge.

Alert! 10 Fraudulent Places Not To Buy Land In LAGOS

Why I Want To Be The Next PDP Chairman- Ex-OGUN Governor, Otunba GBENGA DANIEL