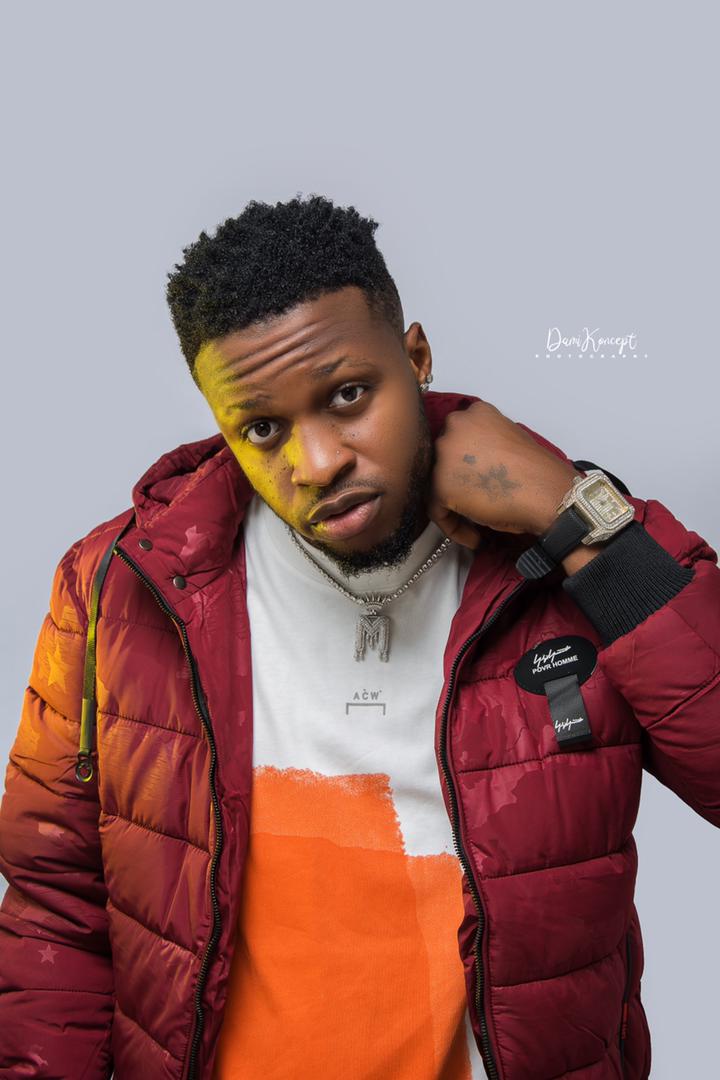 In a recent chat with Citypeople, Mayzee Lion says his belief stems from his abilities despite adoring the brilliance and success of young artists who have changed the game in the past 5 years..

With his debut album in the works, Mayzee Lion believes that he is the new big thing coming on the Nigerian music scene.

According to the Isale Eko-bred talent, leading musicians who have willingly offered to feature on his forthcoming body of work gives him the confidence that he’s doing something right.

He has worked with many A-list artists who are proud to be part of his music. Some of his collabo features have worked with Qdot, Zlatan, Idowest, Jhybo and the new one is with reminisce..

He’s set to be dropping Flicky Flicky with Reminisce as produced by Ajimovoix, and will also be releasing  BadBoy as produced by U.K-based producer JOEL.

He added that his passion for music has been from childhood, just like many before him.

He aspires to be one of the biggest and most influential acts in the continent such as, Wizkid, Davido, Wande Coal, Runtown and several others.

Music was his first love but his education inevitably had to come first. 

Celebrate Love at Nevada Hotels and Suite this valentine