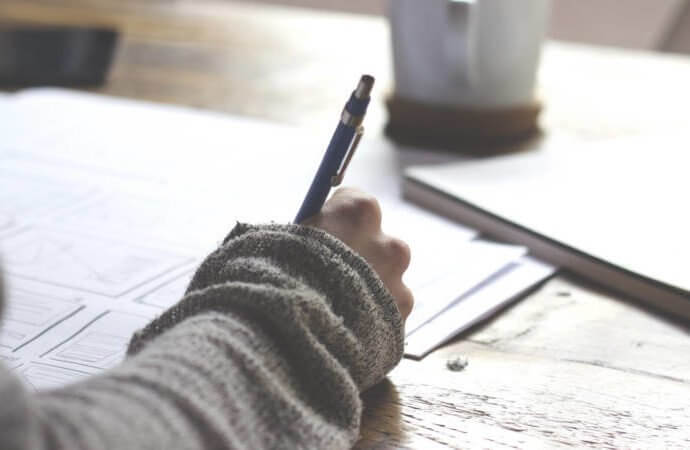 A renowned poet, Ahmed Maiwada, has admonished young writers to avoid rushing to publishing their works to guide against producing substandard publications that would not impact meaningfully on the society.

Maiwada told NAN on Monday in Abuja that some young writers were often in a haste to publish their works.

He said that writers who are in a haste to publish their works tend to end by producing books that are filled with errors and lack ability to sustain readers’ interests.

“It surprises me when you hear a young poet saying that he had written about 20 poems in a day; poetry is not like a prose.

“Even the prose, you cannot just keep pouring it out like that. Every word you put together to constitute the diction in any poem is of great significance.

“You have to ponder over it to ensure it makes sense and also an interesting reading,” Maiwada said.

According to him, writing volumes of work is not the issue because you can write few lines that can just click in the minds of readers and they will remember you for writing that.

He said many young poets and writers did not care about the fact that “works done in a haste are bound to have errors and such may negatively affect the future of their writings”.

Maiwada, who is the author of ‘We are fish,’ a collection of poems, also said many young writers did not have a “teachable spirit”.

He explained that many of them did not study poetry in school.

He said that poetry and literature have a tradition, “and for any tradition, whether it is your culture back home or wherever, you have to be taught”.

The poet, who is also a lawyer, explained that some writers believed that there is no single definition for poetry and, therefore, no one way to write poetry.

“You can only agree with such a belief after you have learnt the tradition. People believe in the idea of “I can make it on my own’’, but again, that is wrong; there is the need for young writers to learn the art of poetry.

“People must learn to crawl before walking; as you are doing this, you are studying others before you get your own.

“Writers, these days, do not like to read; they are only interested in rushing to publishing their works; just to tell the world that they had written something.

“It is better to spend quality time to write a few books that will make an interesting reading than rushing to come out with many works that make no sense,” Maiwada said

Young writers do not read yet rush to publish – Poet was last modified: July 3rd, 2017 by Arinze Ago