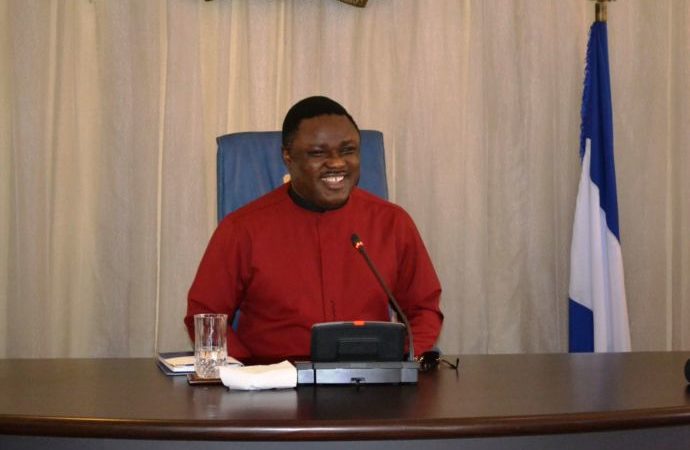 Civil servants in Cross River state have received their December salary, barely four days after getting their November pay.

This is even as the state is yet to receive federal allocation for November.

It has become a tradition in the state under the governorship of Senator Ben Ayade, for workers in the state to receive their December salaries in November.

On the rationale for the payment of December late November, the Governor explained that the idea is to get workers to do their shopping early, to avoid inflation that always occasion shopping close to Christmas.

“We pay workers in the state early to usher in the Christmas festivities that begin in the state on December 1st. Besides, it also saves our workers the stress and strain of shopping close to Christmas given the tendency for prices of goods to skyrocket.

“So by paying early we ensure that our workers do their Christmas shopping early, thus getting true value for their money instead of buying goods at highly inflated prices if they shopped close to Christmas.

Given that the payment of December salary was done early, he assured that salary for the month of January will also be paid early.

“Because we have paid December salary early, we will also pay January salary early so as to assist our workers who are parents meet up with the obligation of paying schools fees for their children,” Ayade assured

FG warns US Against Granting Visa To Atiku