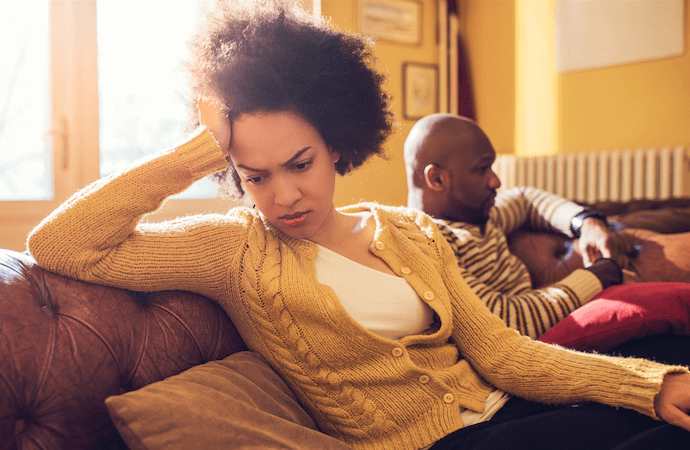 According to Australian website Victoria Milan (a dating site for married and attached people seeking confidential affairs), people born under certain star signs are more likely to cheat on their significant others.

The users on Victoria Milan either seek an innocent and friendly web flirt, a casual one-night stand or a long-term affair. The dating site provides a safe, anonymous and confidential online environment.

Based on the profiles of its 5,8 million actively cheating global members, the research revealed that 11,6% of its users are Aquarians.

Pisceans own second spot with 11,5% and in third place is Aries, comprising 11% of global cheaters.

Essence reports that the most faithful star signs are Sagittarians, with only 7,1% of site users actively looking for a hookup outside their existing relationships.

Scorpios also appear to be more likely to be faithful than other signs, with 7,2%. Third-least likely to engage in online lusting is Libra, comprising just 7,9% of cheaters across the globe.

Victoria Milan further reports that founder and CEO Sigurd Vedal, said: “The data is consistent across the globe, showing which star signs are more steamy and sexual, and adventurous enough to get out there and explore their urges. They can hardly be blamed for pre-destined lusting – it’s written in the stars!”

Zodiac signs most likely to cheat was last modified: June 1st, 2017 by Arinze Ago

‘It’s Neither Mine Or Saidi’s Fault That...