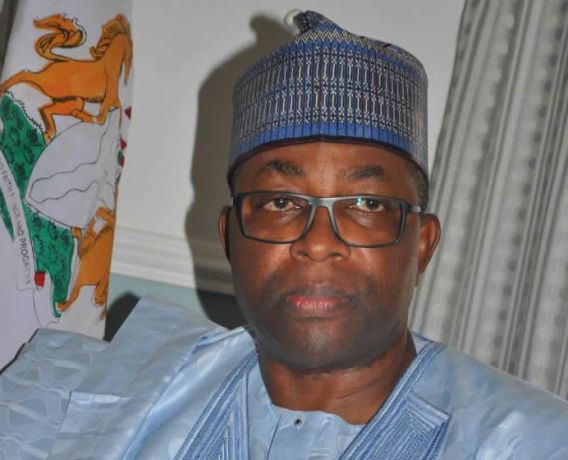 The Bauchi State Government has ordered the closure of a secondary school in the state capital, Bauchi, over alleged sexual immorality.

The State Commissioner of Education, Nuhu Gidado, who is also the deputy governor, made the announcement in a press statement issued on Monday by his Special Assistant on communication, Yakubu Adamu.

The statement said the closure became necessary following reports received that some of students of Sa’adu Zungur Model Primary and Secondary School engaged in illegal marriages among themselves.

Mr. Gidado attributed the student’s behaviour to moral decadence in the society.

“That is why he had directed the immediate closure of the school on Friday, 10th March 2017 after being notified about the issue,” his spokesperson said in the statement.

The statement added that a committee comprising all directors in the state Ministry of Education, the school authority, teachers as well as the Parents and Teachers Association (PTA), had been set up to investigate the matter and come up with a detailed report before the school is reopened.

Government sources said there have been reports of rampant sexual activities in the school.

In one instance of the alleged illegal marriage, a boy who claimed to be the groom, paid N500 as dowry to “wed” a female student, while their classmates contributed money for snacks needed at the ceremony.

“We learnt the groom brought large sums of money to the bride’s friends for settlement after marriage had taken place,” one student told PREMIUM TIMES.

Students say the attention of teachers was drawn to one of such illegal events only last week when an SS11 student organised a “wedding” in an unoccupied classroom with a female senior student.

Teachers, drawn by loud sound, went to the classroom to meet students tying the nuptial knot.

The principal of the school could not be reached for comment.

Why I Had A Low Key 75th Birthday In IFE – Ooni Of IFE’s Father, Prince OLUROPO OGUNWUSI