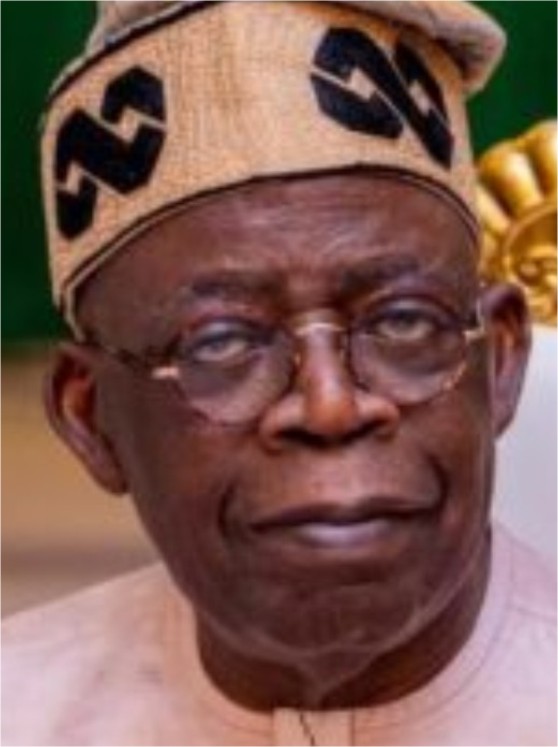 Since the beginning of the 4th republic, the forthcoming election is the most controversial and debatable feat, as Nigerians had more than two major candidates to pick from. The online and political banters are no longer between party A and party B, but in this case, there are three major contenders who are not only powerful but also control huge religious followers who are ready to stake their lives for them. The 2023 elections, according to analysts in their respective projections swing in three ways among the flag bearer of the ruling party, All Progressive Congress, APC, Asiwaju Bola Ahmed Tinubu, the opposition party, Peoples Democratic Party, PDP, and the Labour Party, Peter Obi.

However, there are 10 states, according to statistics and historical records, that usually determine who will win presidential elections. These states have the highest numbers of votes in any order and from all findings, whoever can clinch these 10 states, will only need the required 25 percent votes from the remaining 26 states to become the next president of the federal republic of Nigeria after President Buhari.

Lagos state has always been one of the states with huge numbers of registered voters. The land space is small but the people grow in thousands by the day as businessmen, traders and artisans immigrate in the state in flocks. Not until 2019, Lagos state usually experience voters apathy as people don’t usually come out to vote. The turn of voters from 1999 up to 2015 was not encouraging as people are usually afraid to come out and vote. But from 2019, Lagosians began to find their voice and have decided to make good use of their voters’ card.

In 2019, Lagos had the largest number of registered voters by any state in the country at 6.57 million, according to INEC’s figure. The state maintained its leadership even during the CVR exercise as it recorded the highest completed registration at 585,629 This brought its total voters’ list to 7.15 million, which is still the highest among the 36 states of the federation. This means whoever wants to rule Nigeria must win Lagos state.

Kano state is one of the three k-states that usually determine who would win presidential elections. Kano may not have as much as Lagos state in terms of the numbers of voters but the turnout during elections is usually and evidently more than those who would come out to vote in Lagos.

Just like Kano, Kaduna has one of the highest number of active voters. With an intimidating number of 4.4 million as of 2019, Kaduna was one of the three K-states that brought President Buhari back to office for the second term.

The data collected from the INEC portal showed that the State recorded 479,231 completed registrations in the just concluded exercise. This brought its total registered voters to 4.4 million and has had 3.93 million going into the 2019 elections.

Rivers State was one of the states that boosted Atiku Abubakar’s vote in 2019. Rivers State is the state with the largest number of voters in the South-South region of the country with 3.21 million registered voters.

The State has recently added 473,924 registered voters in the CVR and that brought its total register to 3.68 million.

Katsina state is the third of the trio from the three k-states. The North-Western Katsina State had 3.2 million registered voters for the 2019 elections to emerge as one of the states with the highest number of voters in Nigeria.

Apparently demonstrating the political consciousness of the people of the state, a total of 340,510 people had also registered for voters’ cards as of August 1, 2022. This brought the State’s total registered voters to 3.57 million.

Oyo is one of the top ten states with the largest number of registered voters at the end of the 2022 registration exercise. The state has added 396,229 registered voters through the exercise, which brought its total figure to 3.33 million from the record of 2.93 million voters that it had in 2019

At the end of the 2022 exercise, the state recorded 351,956 completed new voters’ registration. As a north-central state, Benue’s relevance in the scheme of things cannot be underestimated.

Bauchi state was able to scoop as many as 338,669 new registrations to make it one of the ten leading states. These new registrations added to its 2.46 million registered voters in 2019 bringing the State’s electorate number to 2.8 million.

Anambra is the only state in the southeast that made the cut to the top ten through the voters’ registration. A total of 313,471 new registrations were recorded in the State. For the 2019 elections, Anambra had 2.44 million registered voters, thus the new registrations brought its total number to 2.76 million.

Five of the states are from the north and five are from the south. There are two states from the southwest, one southeast, and two from the south-south. As stated earlier the forthcoming elections have proven not to be a battle of two candidates but three. The war to claim and reclaim these spaces is however set to begin officially in September.