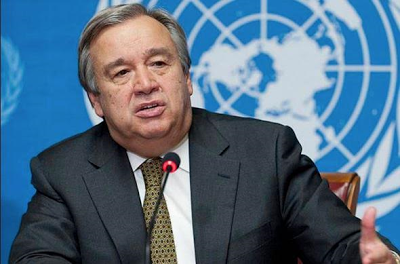 UN secretary-general, António Guterres is concerned that over 201 million people will be jobless in 2017, with an additional 2.7 million people in 2018. In his message to the commission for social development, Guttere said the world was currently going through a challenging period.

“This year, the number of jobless people is expected to exceed 201 million and another 2.7 million could be added to the unemployment rolls by 2018. Anxiety is mounting as societies cope with urbanisation, climate change, population growth and other mega trends. In this effort, we must give top priority to achieving gender equality and the empowerment of women,” he said.

I Had 6 Miscarriages Before I Had...