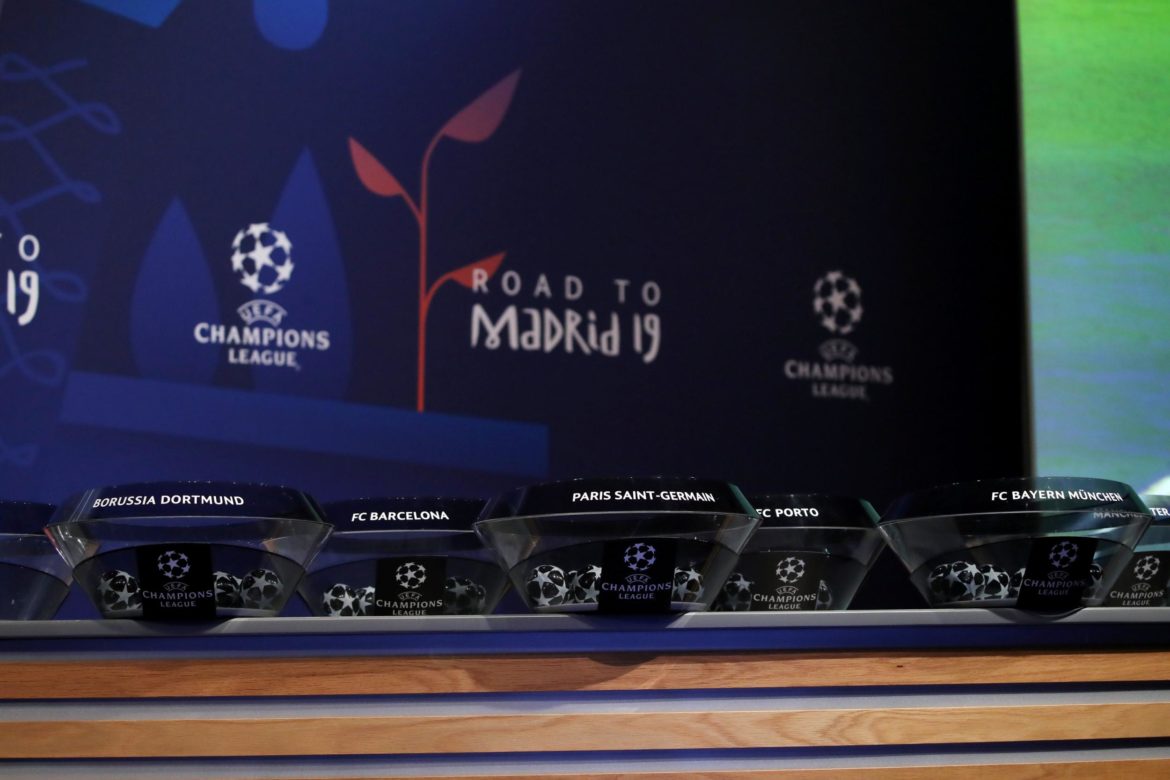 Europe’s football governing body, UEFA is reportedly planning a major shake-up to the Champions League group stage by turning it into a 14-match format, The Sun, UK, reports.

The English Premier League’s top six clubs are also backing the move to be implemented from 2024 and it could lead to the ‘extinction of the League Cup.’

The newspaper has it that the competition would be divided into four groups and feature eight teams.

The top four teams of each group would progress to the last-16 stage of the Champions League.

And those who finish in fifth would qualify for next year’s tournament, with sixth place and seventh place playing against one another to determine who would stay in the competition next season.

Finally, the bottom team would drop into the Europa League playoff rounds for the following season.

The proposed change would mean that teams would play a minimum of 14 matches in the competition and 21 wins needed to secure the Champions League trophy.

The Sun reports that the football governing body is still backing the idea of introducing a third tier of European football alongside the Champions League and Europa League.

If the plans were adopted, then continental fixtures per season would increase from 407 to a whopping 647.

The League Cup could be threatened with the increased number of fixtures that Premier League teams would have to compete in.

The European Club Association has backed down from the demand of more fixtures being played on the weekends, with the Premier League keen to retain all 20 teams for the League Cup, the Sun reports