Home News 2022 Afro Awards Holds In The US
News 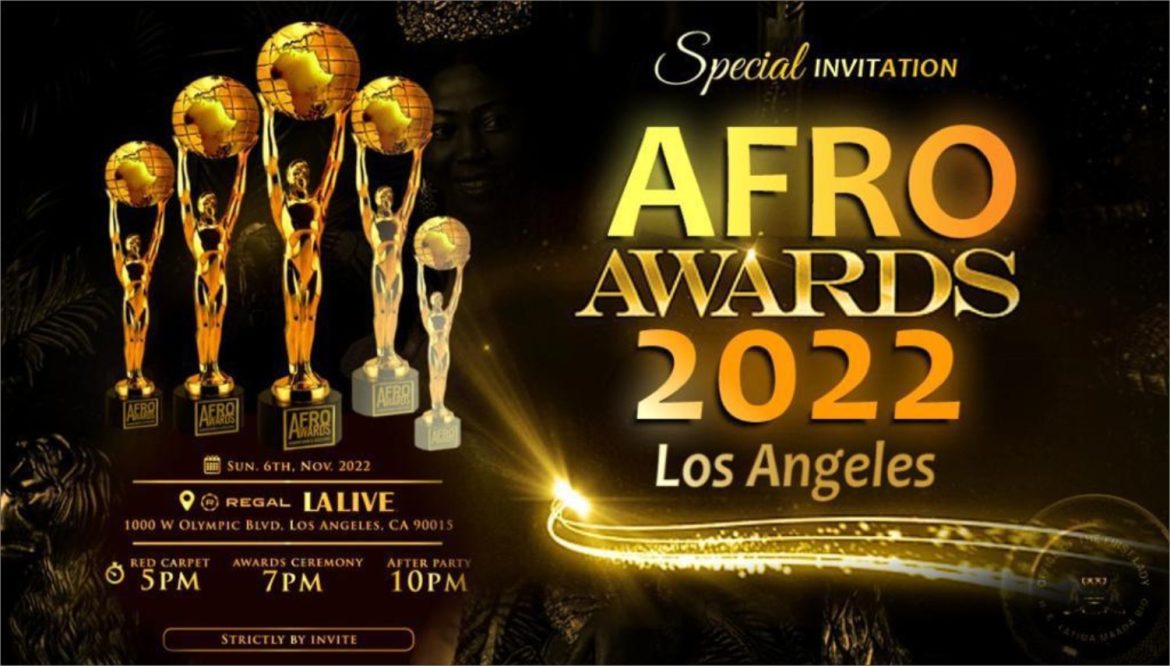 On November 6th, 2022 in California, Oduataj Productions and Entertainment CEO, Taiwo Oduala hosted the 2022 Afro Awards at Regal Theater LA Live and celebrities including Harry O’ Harrison, Curtis Young, and many others were honoured. The Afro Awards honours American and African community leaders, philanthropists, dignitaries, and celebrities who are pioneers in their fields and have demonstrated exceptional humanitarian excellence. This year’s event was hosted by VH1’s Love & Hip Hop and Hollywood star, Masika Kalysha, who was also an honouree.

Top Dreams Universal Executive, Noah Ogun Oluyide was the executive producer of the awards show, alongside BackHome LLC Executive, Adewole Lipede who was added a week to the show.

2022 Afro Awards Holds In The US was last modified: January 2nd, 2023 by Titilope Oshunlalu

Why OGOMBO Community Is Very Important In LAGOS

What Many Yoruba Obas Don’t Know