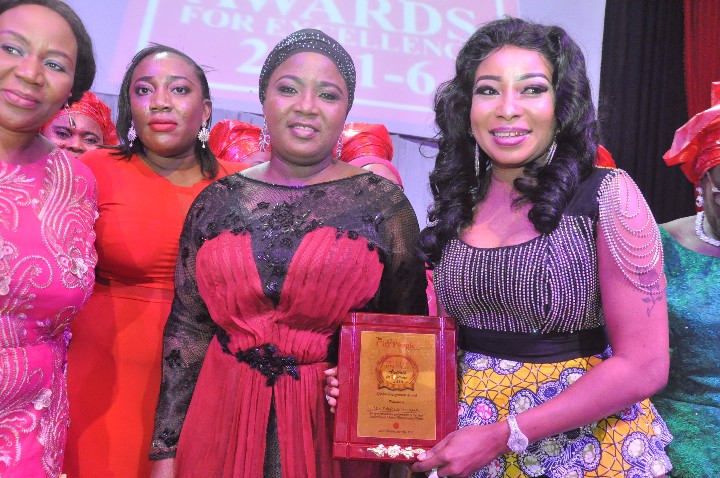 All is set for the much talked about  20th City People Award for Excellence which is scheduled to hold on Sunday, April 2, 2017, at the prestigious Airport Hotel Ikeja, Lagos
The event promises to be one of its kinds as celebrities from all walks of life are lined up to grace the event.
City People Magazine shall be honoring selected few who have made tangible impacts in various areas and influenced people to success in the cause of the year from politics, society, entertainment, and sports and so on.
All is invited to witness the memorable event as A-list artistes are lined up to entertain guests.

Nigerians no fools to bring back PDP...