Home News 5 Things I Promised My Dad Before I Got Into Music •FUJI Star, ADEWALE AYUBA Tells City People
News

5 Things I Promised My Dad Before I Got Into Music •FUJI Star, ADEWALE AYUBA Tells City People 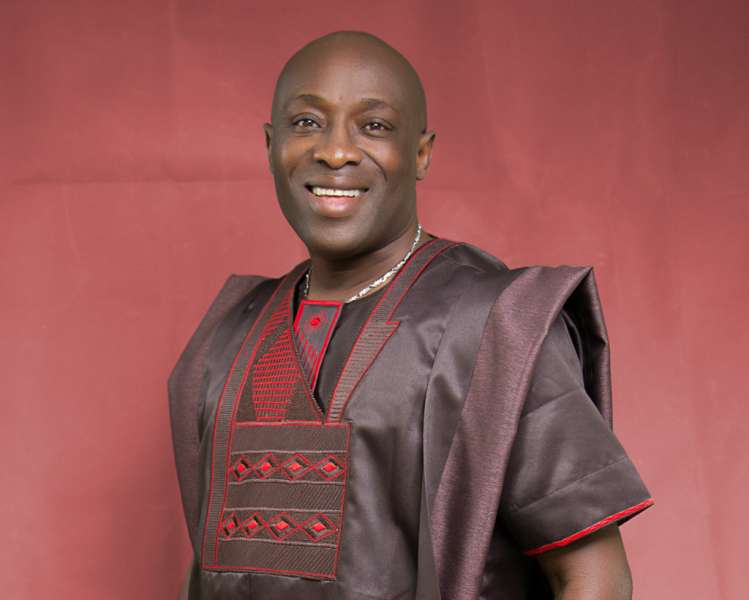 •How He Dazzled Guests @ City People Real Estate Award
The recently concluded City People Real Estate Awards is still the talk of town amongst real estate players as over 100 top shots in the real estate sector stormed the event.
One of the highlights of the night was the entertainment segment which came from the band that thrilled guests. The band was led by Bonsue Fuji star, Adewale Ayuba and it was definitely a night to remember when he rounded off the show with live band performance which saw prominent players in the real estate industry dancing to the music of the prolific singer.
From the moment he walked in, you could tell he was a star, from the heads that turned and the whispers from guests, as the musician walked briskly to the band stand displaying his humility, a character he is known to possess in abundant quality.
Ayuba who had a short play on the stand for about 40 minutes midway into the show to whet the appetite of the guests present was all jovial and happy to speak with City People just before joining the band for his major performance that brought down the roof.
What has he been up to lately. The Fuji star said, “We are trying to digitalize Fuji music. We realized that the likes of Ayinde Barrister (May his soul rest in peace), Kollington Ayinla and other grand veterans in the Fuji sector have done so well. Fuji lovers now depend on the present generational Fuji acts like Ayuba, K1, Obesere, Pasuma and others to keep the genre going.

5 Things I Promised My Dad Before I Got Into Music •FUJI Star, ADEWALE AYUBA Tells City People was last modified: July 2nd, 2017 by Daniji Emmanuel

At  73 There Is No Slowing Down For Chief OGUNSOLA, PUNCH Ex-Chairman, Opens Up On His Life

About The New Stapless & Backless Bra Babes Are Crazy About