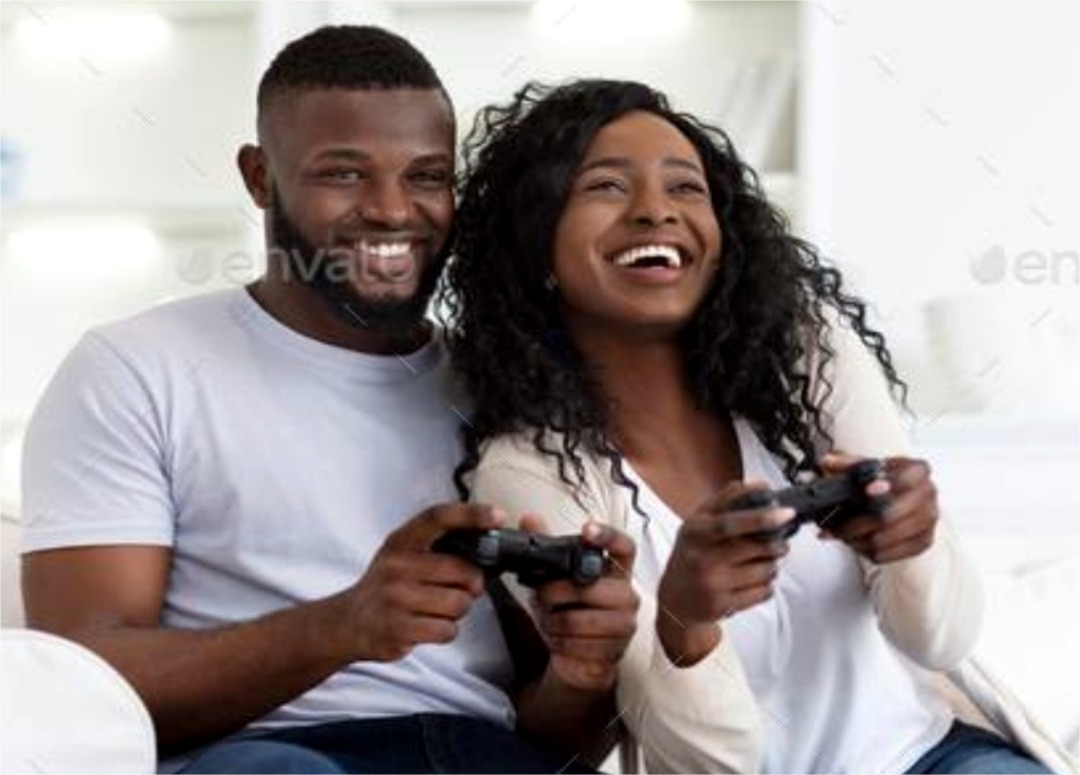 When a woman falls in love with a man, she begins to make a conscious effort to dress well. She may not necessarily be wearing new or expensive dresses, but she ensures she dresses well enough to impress him and then wait to see his reaction.

SHE LETS OUT STREAKS OF JEALOUSY

Women generally try to hide their jealous nature, they only let it show when they’re sure it makes sense for them to do so. If, for instance, a lady finds that another woman is trying to get intimate with a man she admires, she will be bitter and probably won’t be able to conceal her feelings. But if she feels nothing for the man, she may not be bothered.

Ladies usually talk about themselves, but they only reveal their deepest secrets to men they feel something for. That way, they feel they’re telling their secrets to somebody they can they trust.

This is one of the most difficult things for any woman to do. Going ahead to put her pride and dignity on the line by revealing she loves you is probably the most difficult she’s ever had to do. She will only do it for a man she is crazy about.

SHE TOLERATES YOUR EXCESSES

If a woman loves a guy really seriously, he can do no wrong around her. Some of the things she could possibly never have condoned from anyone, she will tolerate from him because she cares a great deal about him.

INVITES YOU OVER FOR A MEAL

Women don’t usually invite people over to their home for lunch or dinner except the person means something to them. Naija women believe cooking is a big deal for them and it sometimes drains them of some energy, and so, if they must do it for you, then it definitely means you mean something to her. So, when she invites the man over to come taste her homemade meal, she actually wants something much more than his friendship.

SHE LOVES YOU WITH ALL YOUR FAULTS

While some others are making jest of you because of some goof you made, or some inadequacy, she is loving you for it. She probably even finds it sexy.

10 Kinds Of Husbands Any Woman Must...