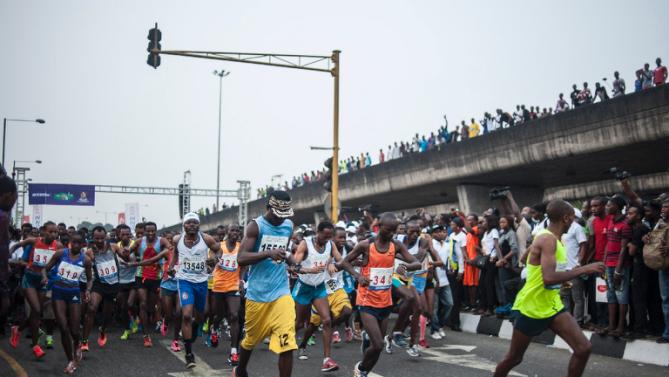 A seven-year-old, Damilola Oluwaseun, became the spotlight of the 2nd Access Bank Lagos City Marathon when she finished completed 10km of the 42km race.

Oluwaseun, who joined the race at 32km which is at the end of Lekki Bridge, said she was elated to have ran 10km. 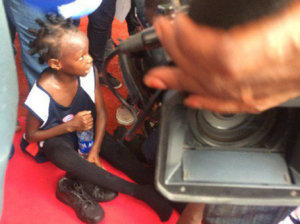 “I feel happy that I was able to run the 10km, it was not easy but it was worth trying. It feels good,’’ she said.

The race started at the National Stadium, Lagos and finished at the Eko Atlantic City.