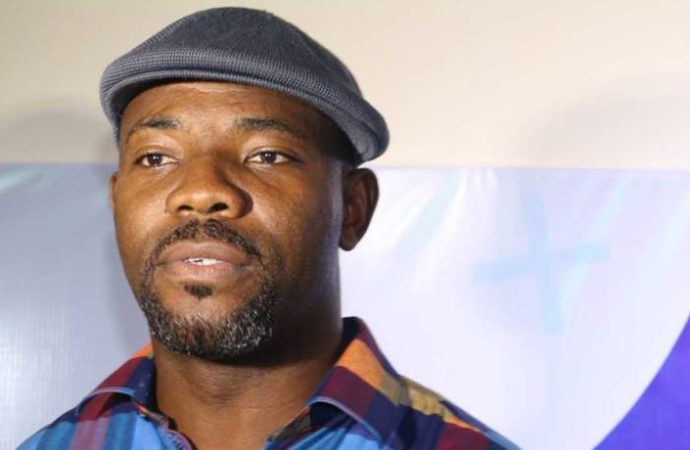 Veteran actor and TV host, Okey Bakassi, has raised concerns over the alarming rate of drug abuse and its consumption in Nigeria.

The stand-up comedian said a majority of illicit drugs consumers are Nigerian celebrities.

Bakassi made the assertion when he appeared as a guest on Emma Ugolee’s The Gist alongside African China and Sound Sultan.

“Conservatively 70% of Nigerian Celebrities are on some sort of substance today. They have gone ballistic. You hear a lot of names- SK, Kush, Loud, etc. the names come every day and you’re struggling to keep up with the nomenclature of it.”

Bakassi, however, admitted that he also indulged in the act when he was younger, and noted that he entertainers often take drugs to boost creativity.

“I did some of it too. Creativity is part of it. [It enhances creativity] in the short term,” he said.

According to a mental health expert who was also on the show, “[Drugs and] alcohol [today] is the to-go guy and yet the most commonly abused substance.”

Quite a number of Nigerian entertainers have been known to share photos on Instagram, where they are seen smoking marijuana.

In fact, the singer’s last Instagram post shows him puffing on what appears to be a rolled-up marijuana.

In July 2016, fans of the ‘Come Closer’ singer advised him to relax on his marijuana intake, saying it was drying him up.

“When I see what these young artistes are doing today with drugs, I thank God for my days” – African China . “Conservatively, 70% of Nigerian Celebrities are on drugs today. They have gone ballistic ” – Okey Bakassi . Alcohol is the to go guy and yet the most commonly abused substance” – Mental health expert. . “Can drugs enhance creativity in a place where there is no creativity?” -Sound Sultan . . “This is not a joke” – The Gist The consumption of hard drugs by Nigerian youths, especially amongst entertainers today is ALARMING!!!! There is fire on the mountain and nobody seems to be on the run…one day we we would wish that we put out the fire. . . Join #THEGIST with Emma Ugolee as it addresses this subject matter this evening at 10:30pm on Hiptv channel 324 on Dstv and 74 on Gotv.