8,000 Nigerians have been vaccinated with no adverse effect – FG allays fears over AstraZeneca vaccine 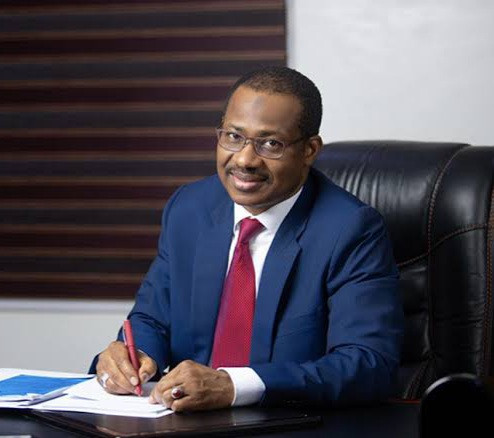 The federal government of Nigeria said 8,000 Nigerians have been given the Covid-19 vaccine so far, including President Muhammadu Buhari and Vice President Yemi Osinbajo, and none has reported any adverse effect since the vaccination began last week.

A number of countries have suspended the rollout of the AstraZeneca vaccine due to concerns over reported negative effects.

However, the federal government yesterday, March 15, assured Nigerians of its safety.

It said no case of side effects of the vaccine such as blood clotting has so far been reported in the country.

The number of countries that have suspended AstraZeneca vaccine increased yesterday with France, Germany, Spain and Italy joining the long list.

But the World Health Organisation (WHO) advised countries using the vaccine to continue with its rollout.

Minister of Health, Dr. Osagie Ehanire, at the media briefing by the Presidential Taskforce on the Control of COVID-19 on Monday March 15, in Abuja, said the Federal Ministry of Health was impressed by the cooperation received from Nigerians since the commencement of the vaccination.

Reacting to reports of alleged blood clotting as side effects of AstraZeneca vaccine in some European countries, Ehanire said: “Since the rollout on Friday, March 5, vaccination has been uneventful and no adverse health events have been recorded in Nigeria.

“I am pleased to say that their excellencies, the president and vice president, as well as strategic leaders who have taken the vaccine along with frontline healthcare workers, are all doing very well.”

He added: “I assure everyone that the vaccine is safe. NAFDAC is collaborating with WHO, manufacturers and partners to evaluate other vaccines and also add to our portfolio of vaccines.”

Shuaib said: “As part of COVID-19 vaccine launch, which commenced last week across the country, over 8,000 Nigerians have been immunised so far. We have not received any official report of serious adverse effects from any of those who have been vaccinated.”

On the state of deployment of the 3.94 million doses, Shuaib said so far, all the states of the federation, including the Federal Capital Territory, had been supplied with doses of the vaccine except Kogi State, which is yet to repair its storage facility damaged during the EndSARS protests. peO>TC�݌

8,000 Nigerians have been vaccinated with no adverse effect – FG allays fears over AstraZeneca vaccine was last modified: March 16th, 2021 by Reporter