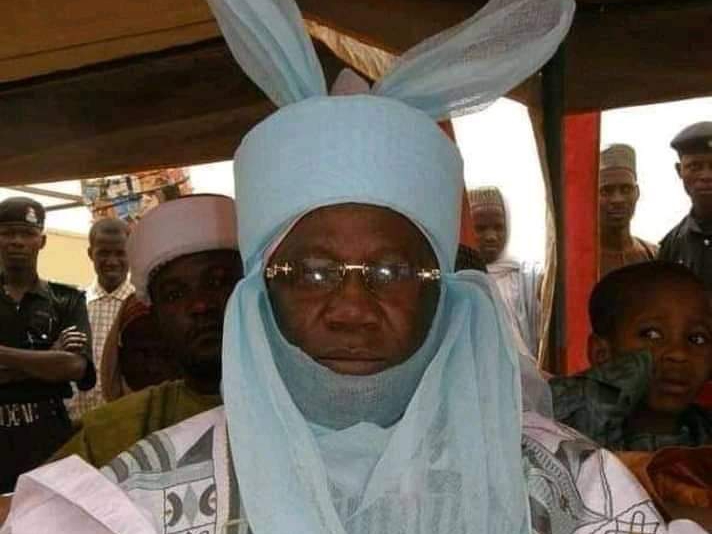 The District head of Daura in Katsina state and father-in-law of President Muhammadu Buhari’s aide de camp (ADC), Musa Umar, has been rescued from kidnappers.

Channels TV reports that Umar, who was kidnapped in May, was rescued in Kano.

The former customs officer is reported to be the father of Fatima Musa, wife of Mohammed Abubakar, Buhari’s aide de camp (ADC).

Witnesses had said that the kidnappers stormed his residence at 7 pm on Wednesday and sporadically shot into the air, scaring the hell out of bystanders, who scampered for safety.

Umar had just returned from the mosque where he took part in the evening prayer when the incident happened.

He was sitting in front of his house with some people when the gun-toting men came.

A witness reported that the kidnappers came in a Peugeot 406 saloon car.

Bukola Vs Fatoyinbo Saga: I Was Also A Rape Victim – Singer, TY Bello