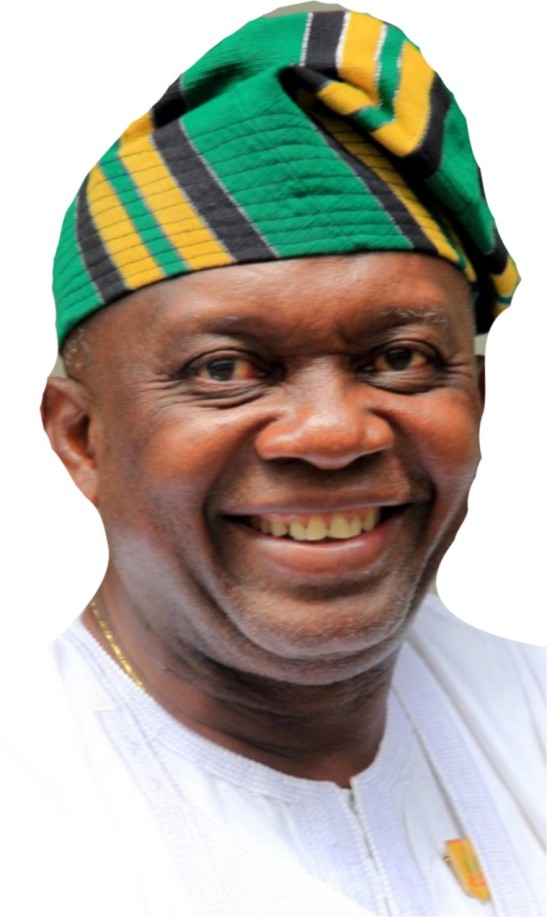 In Abeokuta, the capital of Ogun State there is a popular social club called Abeokuta Club. It is one of the foremost clubs in the country, but a unique club at that. It is a 48-year-old club, which has many illustrious Egba men as members. The roll call of members read like all the who-is-who in Egbaland. It is one club which all eminent Egba indigenes aspire to join. Over the years the club has grown to become a movement.

The clubhouse is located towards the tail end of the Presidential Boulevard next door to Central Bank, on the road coming into Abeokuta from the highway, which starts from the Sagamu interchange, leading you into the city of Abeokuta. At the gate of the club is the big inscription Abeokuta Club. The big news is that the 46th President Engr, Chief Tokunbo Odebunmi is set to host Chief Olusegun Obasanjo as Trustee Late MKO Abiola will also be conferred with a Posthumous title of Vice-President.

Abeokuta Club, a social and cultural club which became a movement shortly after its inception, is a

foremost club in Nigeria. It’s inaugural meeting was held on 4th June, 1972 at the residence of its

in Abeokuta by the then Alake of Egbaland, His Royal Majesty, late Oba Oyebade Lipede 1, on his coronation day, 5th August 1972.

The objectives at that time included: •Providing a social platform for all Egbas & their friends • Establishing a suitable clubhouse at Abeokuta • Involvement of all Egbas in the social, cultural, educational and economic development of Abeokuta and environs • The revival, promotion and encouragement of the traditions, culture, festivals and customs of Egbaland. The club has since inception been led by 11 respected individuals, namely:

WHO ARE THE GENERAL SECRETARIES FROM INCEPTION TO DATE?

WHO ARE THE CURRENT EXECUTIVE COMMITTEE?

WHO ARE THE COMMITTEE CHAIRMEN?

When the club turned 40 in 2012, a book was written titled, ABEOKUTA Club, A Movement At 40 to mark the 40th-anniversary celebration of the club. It is a documentary history of Abeokuta Club written by Layi Labode, which reveals that while Abeokuta Club started as a social club like other social clubs, it was to soon de-emphasise limiting it as a social club.

According to the 187-page book, in the early life of Abeokuta Club, which was then called Abeokuta Social Club, the word “social” might have had a limited definition of partying, merry-making, a celebration of events for any slightest reason, which was most likely to distract members from focusing on their vision of greater Egbaland…Abeokuta Social Club was not for.

READ ALSO: HOW I HAVE KEPT MY TRIM LOOK SINCE I WAS A BOY – POPULAR OGUN POLITICIAN, CHIEF BODE MUSTAPHA

WHAT DAME JULIE OKAH DONLI IS UP TO AFTER NAPTIP