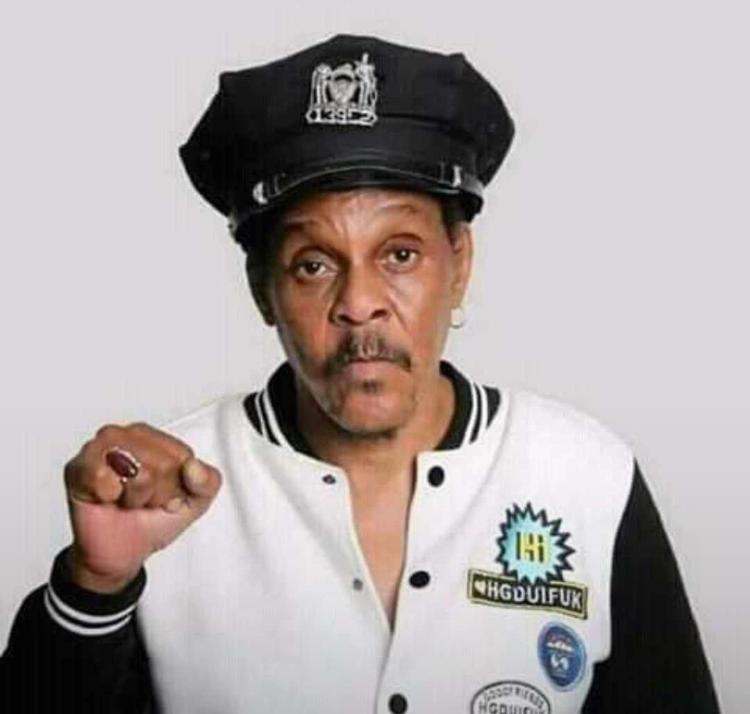 One of Nigeria’s music icons Majek Fashek is dead. The musician who has for a long while been battling with his health was said to have died in the United States on Monday June 1.

Born Majekodunmi Fasheke, the artiste was renowned for hits such as ‘Send Down the Rain’ and ‘So Long Too Long’. He performed the latter on ‘Late Night with David Letterman’.

Fashek began his music career in the 80s when he was a member of Jastix group. He was known then as Rajesh Kanal. They were best known as the in-house band on the show ‘Music Panorama’ on NTA Benin, and toured with fellow reggae group The Mandators.

Fashek’s fame peaked in 1988 when he released the album ‘Prisoner of Conscience’. It fetched him six PMAN awards including ‘Song of the Year’ for the song ‘Send Down the Rain’.

Unlike musicians of his time who were drawn to indigenous hybrids such as Juju and Fuji, Fashek was recognised as one of the original Nigerian artists to be drawn to the music of the Caribbean, specifically reggae.

Last year, Fashek who struggled with drug addiction was rumoured dead but his manager quelled the rumours by confirming his critical health condition. Billionaire Femi Otedola pledged to cover his medical bills.