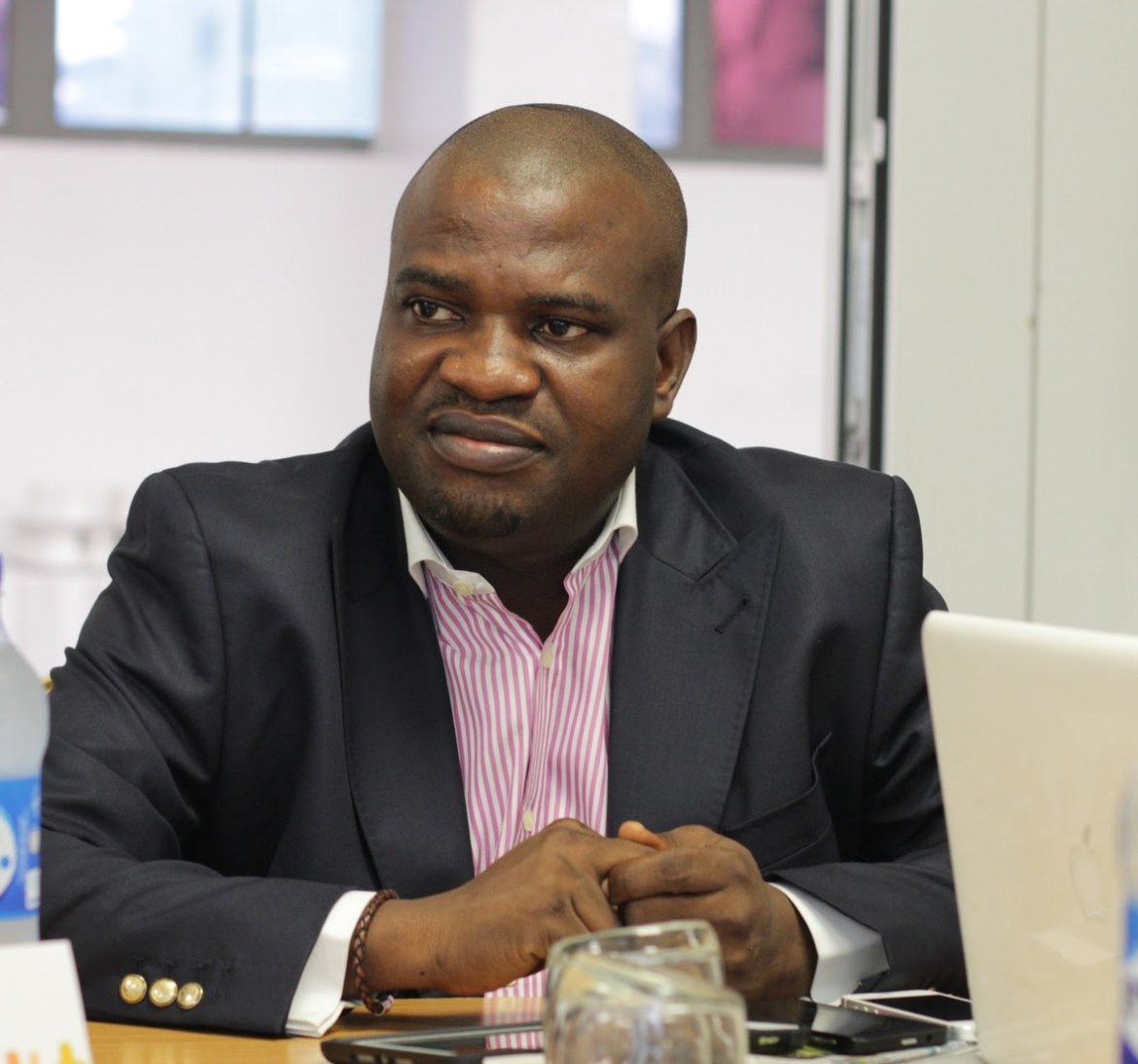 The International Committee of All Africa Music Awards (AFRIMA) has called on the new leadership of the African Union Commission. (AUC) to forge a deeper integration of Africa through cultural exchange thereby creating a brighter future for her teeming youth and future generations.

This was contained in part of the congratulatory message from AFRIMA on the successful election of President Alpha Conde of the Republic of Guinea as the new Chairman of the African Union and Foreign Affairs Minister of Chad Republic, Mr. Moussa Faki Mahamat as the Chairperson, African Union Commission. Other officials were also elected during the final round of elections held on Monday, January 30, 2017, at the 28th Ordinary Session of Heads of State Summit at the AUC Headquarters, Addis Ababa, Ethiopia. 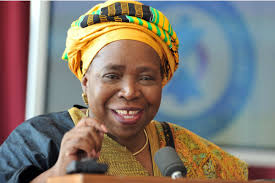 Reacting to the outcome of the election, the President and Executive Producer of AFRIMA, Mike Dada, stated, “We are pleased to receive the news of the newly-elected AUC Chairperson, His Excellency, Moussa Faki Mahamat and pledge our support as we foster peace and unitzv y on the continent. AFRIMA remains committed to her partnership with the leadership of the AUC to promote the pan-African agenda of integration for Africa through the instrumentality of music, culture and entertainment for prosperity for its entire people”.

“It is worthy of note that African artistes and personalities are breaking stereotypical and geographical boundaries to make their mark on the music, culture and entertainment scene around the world”, he stated.

The African Union and AFRIMA share a common belief that the African creative industries such as music, film, sports, publishing, live performances and craft form a remarkably healthy branch of the global economy. The music, culture and entertainment industries, when properly structured and showcased, can help national economies diversify and avoid an over-dependence on limited natural resources. 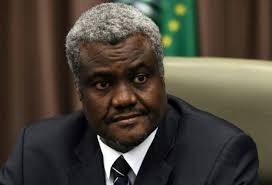 The African continent is facing a growing economic crisis resulting from the decline in oil, natural gas and other commodity prices on the international market. Africa’s rich artistic heritage and cultural traditions are wells of inspiration and investment which can make foreign investors see Africa differently.

“Africa’s culture and entertainment is a largely untapped resource that could give its economic development a welcome incentive. Artistic and cultural activity is also proving a driver of democratization and can help prevent violent conflict”, concluded Mr. Dada.

In partnership with the African Union Commission, the All Africa Music Awards is a music, cultural property developed to celebrate, reward and showcase the rich musical culture of Africa, stimulate conversations among Africans and between Africa and the rest of the globe about the great potentials and values of the African musical and artistic heritage for the purpose of creating jobs, reducing poverty, in Africa and promoting the positive image of Africa to the world for global competitiveness.

In its fourth edition, it was officially hosted by Lagos State of Nigeria in 2016.