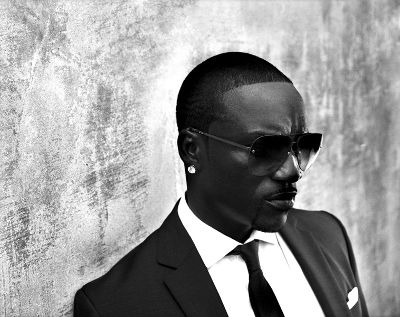 Senegalese-American singer Akon has announced  he would purchase 50 per cent of African music download service Musik Bi, as the platform struggles to gain a foothold after its launch 18 months ago.

Akon announced in Dakar yesterday that he would become the majority shareholder in the service, describing Musik Bi as “the platform of the future”.