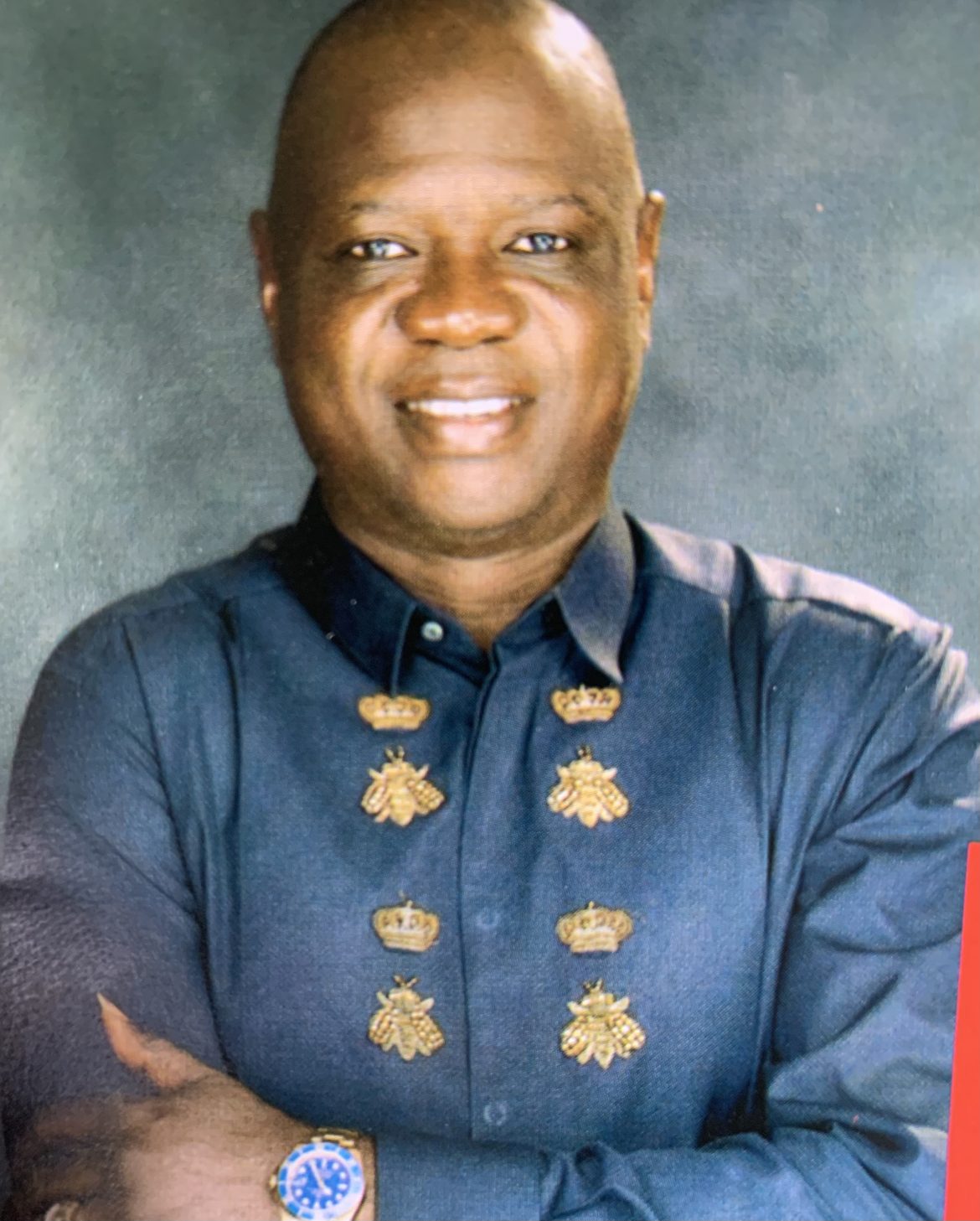 He is very popular across Yewaland. He is well known across Ogun State. Just mention Dende, and everyone will tell you that he is that super rich businessman who is always supporting worthy causes. A few days ago, he was made a big Chief by HRM Oba Kehinde Gbadewole Olugbenle, the Olu of Ilaro and paramount ruler of Yewaland. To mark his 10th Year Coronation anniversary Kabiyeesi conferred Alhaji Ibrahim Dende Egungbohun, with the title of Olu Omo of Yewaland. Lets tell you more about Alhaji Ibrahim Dende Egbungbohun, popularly known and addressed as”IBD”in social circles. He is a Yewa man from Ogun State. He was born on March 3, 1970 at lIaro into the family of late Pa Aminu Popoola Egungbohun of Igbo–Atan Quarters, Ebute Igbooro and Late Madam A. Egungbohun , nee Elegbede Family of Saala Quarters, Ayetoro-Yewa. The little IBD attended St. John Anglican Primary School and thereafter proceeded to Community High School both in Ebute Igbooro where he completed Form 3. ln his quest for literacy, an adolescent IBD praceeded to the defunct Egbado Teacher Training College (ETTC) Igbo-Nla, lIaro but midway into his study at ETTC, he had lost his parents to the cold arm of death, unfortunate circumstances that forced him to abandon his study at ETTC. Even though the young IBD could not complete his education at the time, today by dint of determination to improve his education through online and correspondence leanings, Alhaji Ibrahim Dende Egungboun has bagged Proficiency Certificates in Business Administration and Freight Forwarding Management respectfully from reputable Higher Institutions of learning both at home and abroad.

The adolescent IBD later went to Lagos to learn furniture making, the art which he later returned to conclude its learning under the mastership of his uncle who was a reigning furniture maker at Ibeku Village in Yewa North Local Government Area of Ogun State atthe time. The young IBD being a gifted drummer, was equally at the time the best sort after lead-drummer of Sakara by the majority of reigning Fuji ane Juju musicians in around Yewa axis in the late 80’s and early 90’s.

IBD is an unrepentant Philanthropist. The Success of a man as they say, is in spending the majority of his Time and Resources to have extraordinary positive impacts on the lives of others. Alhaji Ibrahim Dende Egungbohun has demonstrated beyond an iota of doubt that he is a true philanthropist. He is such a man who seeks to promote the welfare of others, especially by the generous donation of his resources to good causes. In his determination to sustain his philanthropist gesture, he has established IBD foundation, the platform through which he has given and kept supporting women, windows, orphans, elderly, needy people, the poor, vulnerable children and numerous numbers of scholarships to indigent students ranging from Primary schools to Post graduate levels. What a kind man who is always willing to lend support even at his own inconvenience.

It is also noteworthy to state that IBD’s love for youth empowerment and development specifically through Sports cannot be overemphasized. Through his well-established feederfootball club, IBD Football Club, appreciable numbers of youth have been trained and subsequently sponsored to join football clubs in a higher divisions both at home and abroad.

In acknowledging his humanitarian feats, IBD has been honoured both home and abroad by several reputable organisations, clubs and institutions.

Alhaji Ibrahim Dende Egungboun is married with blessed children both male and female. He is a devoted Muslim who does not discriminate against adherents of other religions. In fact, IBD has been a special and veritable instrument God has been using both in Islamic and Christian religious bodies. IBD is an epitome of hard work and Omoluabi.

WHY SENATOR YAYI DOES NOT JOKE WITH HIS WIFE, TEMITOPE

15 Signs A Woman Wants To Sleep With You

My Rolls Royce Is For Poor Children...