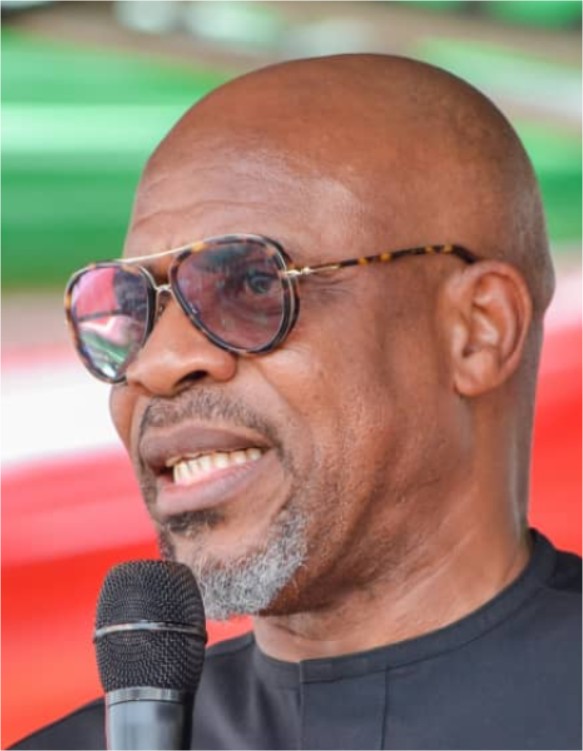 Chief Allwell Onyesoh has had a successful political career since he graduated from the University of Jos, Plateau State Nigeria in the 1980s and took up an appointment as Lecturer before he went into politics full time. His mother during the 2nd Republic in the Old Rivers State was a Women Leader of one of the major national political parties of Nigeria. It was from his mother that he picked up most of his political experiences that he’s now exhibiting positively for the development of Rivers State.

During the still-born 3rd Republic precisely in1998 he contested and won a seat in the Federal House of Representatives under one of the five political parties formed under the watch of the then Military Head of Government Late General Sani Abacha.

Chief Allwell Onyesoh is the leader of Peoples Democratic Party-PDP in Etche Local Government Area where he holds sway in Political matters. In 2017 he won City People Magazine Grassroot Politician of the year popularly addressed as Octopus due to his indebt knowledge of the political terrain in Rivers State.

This amiable politician has a special interest in developing young people irrespective of where they domicile. In 2022 he awarded 18- scholarships to undergraduates of Rivers State in tertiary institutions across Nigeria. During his days as a secondary school student, he was awarded a scholarship due to his academic brilliance.