Home Entertainment Amidst Controversies, FEMI BRANCH Set To Be Installed As BASHORUN OF ILUGUN OKE
Entertainment 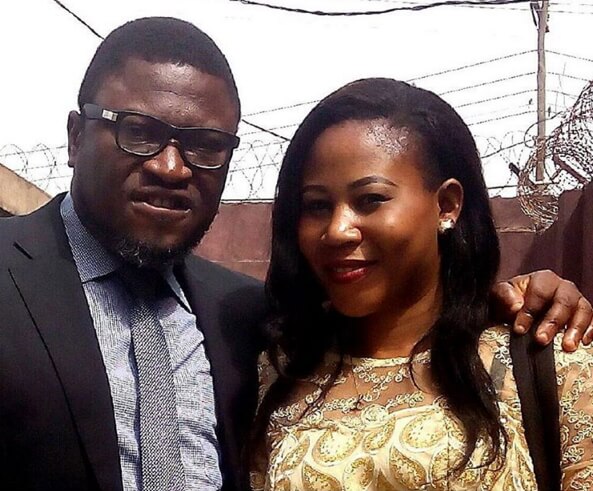 After he embarked on a mini leave from acting, star actor, Femi Branch has on several occasions been enjoying best of times in both the entertainment industry and social circle. Not until recently when news broke that he is set to marry another wife exactly a year after the last marriage crashed.

The mother of his 2 kids then came out to unravel what has been going on secretly in their 10 years living together as couple. However, Yorubamoviegist.com has exclusively gathered that the Ijebu, Ogun State-born thespian has been honoured with a Chieftain title by Oligun Of Ilugun Oke In Odosimadegun Town, Ijebu North East LGA Of Ogun State.

He offered him the Basorun of Ilugun Oke. Come Saturday 10th of June 2017, the installation will hold at the palace of the Oligun of Ilugun Oke,Odosimadegun, after Erunwon, 10 minutes’ drive from Ijebu Ode. The actor, we however gathered has invited some of his friends, family members and well-wishers to grace the occasion. The Ankara Aso Ebi for the event is currently selling

Amidst Controversies, FEMI BRANCH Set To Be Installed As BASHORUN OF ILUGUN OKE was last modified: June 5th, 2017 by Reporter

“Unknown To Many, I Graduated From UNILAG”- Traditional Music Singer, Iya Oriki Speaks