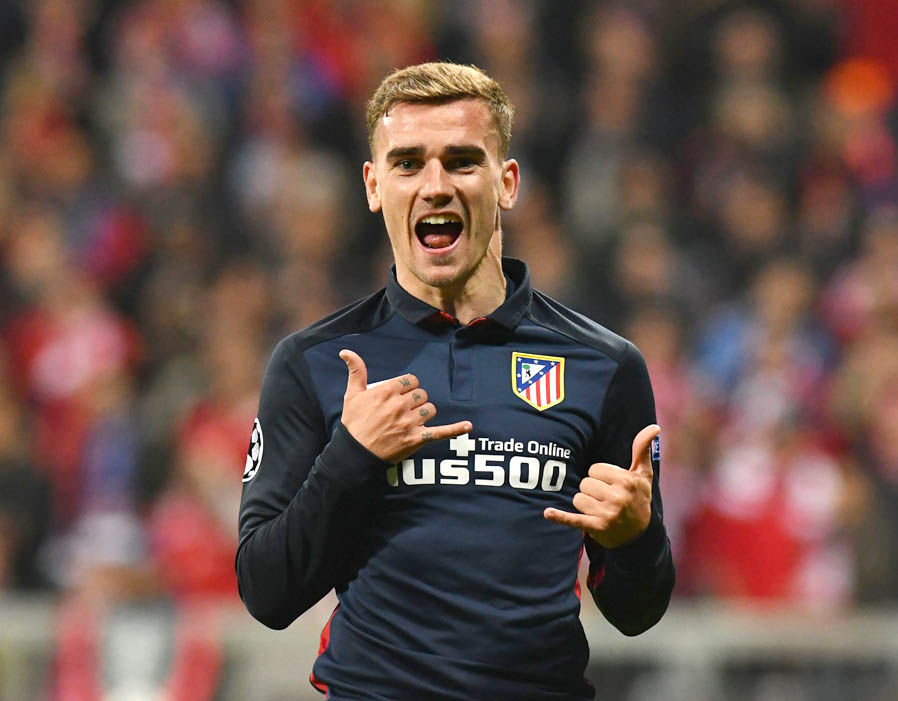 The France international is under contract at the Wanda Metropolitano until June 2022, but has been linked with a move away in recent weeks.

Speaking in an interview with Movistar, former Barca player Amor, now working for the club in an administrative capacity, suggested the Catalan giants are obliged to stay in contact with potential signings.

“It could be that Bartomeu had a meeting with Griezmann’s family,” he said.

“If that’s what the newspaper says, it may be that way, although I do not know.

“There is good harmony, a good relationship, there can be conversations, rumours are inevitable in the world of football.

“In the case of Griezmann, there are many players with whom one can be talking and engaging in some kind of relationship in case there is an opportunity.

“It’s our obligation to have contacts with players.”