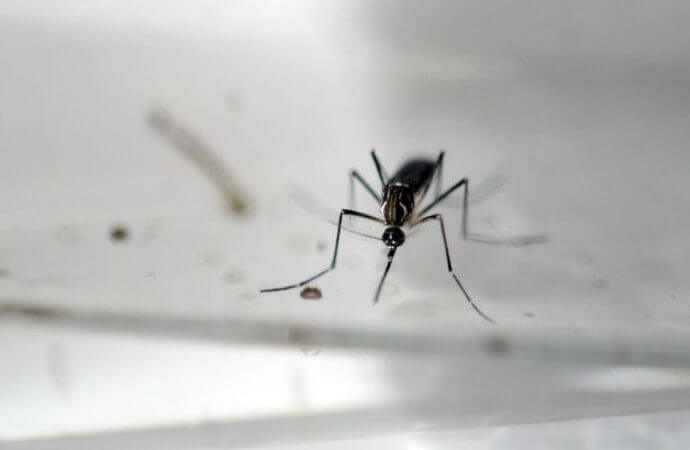 Angolan health officials said Monday they had recorded the country’s first two cases of the Zika virus, a French tourist and a resident in the capital Luanda.

The World Health Organization in November announced that the Zika virus no longer posed a global public health emergency after an outbreak centred on Brazil erupted in 2015.

The French tourist left Angola after being diagnosed with Zika two months ago, said Eusebio Manuel, head of the department of hygiene, without further details.

“The second case concerns an Angolan patient who lives in Luanda and was diagnosed last week,” he said, adding that the patient was still hospitalised.

Zika causes only mild symptoms in most people, but pregnant women with the virus risk giving birth to babies with microcephaly — a deformation that leads to abnormally small brains and heads.

In the outbreak that began in mid-2015, more than 1.5 million people have been infected with Zika, mainly in Brazil, and more than 1,600 babies have been born with microcephaly, according to the WHO.