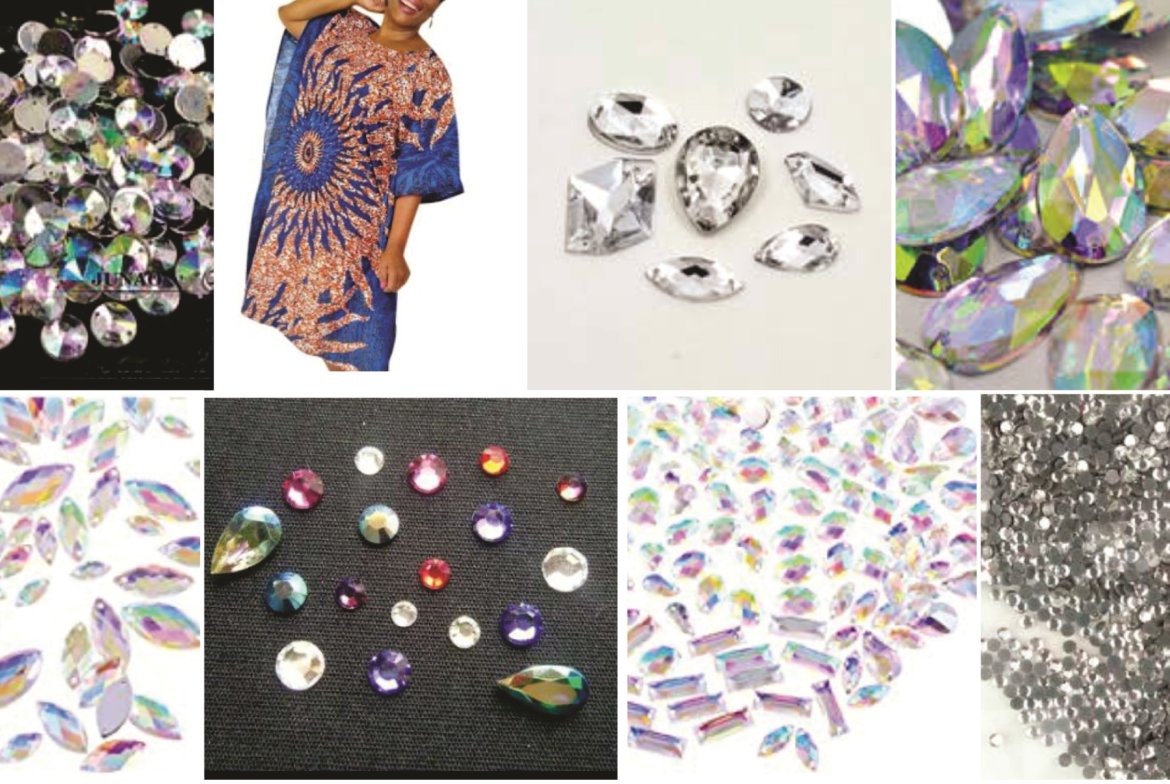 Ankara means many things to many people. Ankara is the capital of Turkey. It is also the name of a popular fabric worn by many Africans. Ankara is of different categories “Ankara print”, “African prints”, “African wax print”, “Holland wax”, and “Dutch wax”. Some are hundred percent cotton  (100%) while some polyester with vibrant patterns. It comes in colorful shades and is primarily associated with African because of its tribal like patterns and motifs.

Consequently, Ankara are mostly used for “iro and buba” in some years back and  also worn by old women and men. In recent time the adoption of western styles by designers and fashion designers have brought about the use of Ankara not limited to “iro and buba”but also used for different styles such as blazers, jumpsuits, leggings, jackets, skirts, blouses, sports bars, it’s also used for hats, earrings, shoes, slippers to name few.

In addition, Ankara print fabrics are made through an Indonesia wax resist dyeing techniques called batik. This technique method are used to resist the dye from reaching all the clothes while creating a pattern alongside. The lack of separation in color potency helps with the determination of the front and back view of the fabric.

Furthermore, its can be worn by white and black, unlike before which are mainly worn by Africans. It is also worn for regular occasions and it is also used for special occasions. Some use it as “aso ebi” which means “clothes of family”, which are used birthdays, weddings, burial ceremonies, political campaign and what have you.

Headwraps which is also known as “gele”. Head wraps have been part of Africa’s history and different cultures for years. It has been in use as early as 1700. They come in many shapes and sizes. Headwraps are mostly “aso oke “,  “singele”, “sego” and other headwraps. They are not ready made you need to get someone to tie it for you or you tie it yourself. Nigerian “gele” headwraps is made of colorful cloths.

More so, headwraps come in different colours and design. It is also used to connect with culture and history. Nigerian “gele” originated with Yoruba’s. The colours have different meanings and also for a man to wear a headwear is different meanings. Some cultures used headwraps “gele” before the days of slavery so that men could show off their social status so as to prove to women they were prosperous and spiritual.

Furthermore, headwraps are tied with different styles in recent time unlike in those days whereby the only have few styles. The styles are and not limited to “million pleat”, “two gele”, “orente” and what have you. It can be tied to cover the hair or to show off the middle hair. When tied on women head it brings out the beauty of women ten times than before.

As it is, Stones are now used on Ankara or headwrap to trace the patterns on the fabrics which makes it more beautiful and attractive, even from afar stones gives Ankara and headwraps a clearer view for people.

Finally, stones on Ankara fabrics and headwraps call the attention of people to that particular person with a unique look. Little of stones on fabrics gives meaning to it other than not at all which makes it dull because don’t just makes it attractive but makes it blinks as well. Stones comes in different shapes and sizes. Some can by a layman while some needs you to give it to a professional to place it on the fabrics. When next you go for shopping go co Ankara with stones because is the one in vogue.

Why Parents Are Bringing Their Children To J-Nissi School