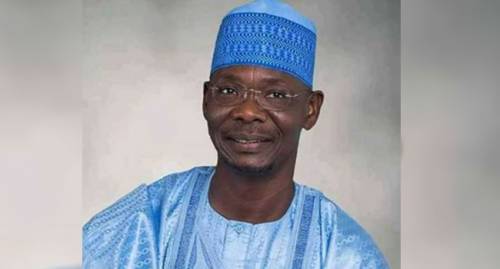 Nasarawa State Governor Abdullahi Sule has on Wednesday raised an alarm over the presence of Darus Salam sect in the state.

Governor Sule, who attributed the recent kidnappings and banditry in the state to the dreaded Darus Salam group, appealed to the federal government for the deployment of more security personnel to the state to handle the situation.

Governor Sule who made the appeal when he visited President Muhammadu Buhari at the Presidential Villa Abuja to brief him on the security situation in the state called for the intervention of the federal government.

He said that the Darus Salam Sect earlier dislodged from the state has now reassembled in Toto Local Government Area of the state kidnapping people and involving in banditry.

He said: “We want the federal government to intervene by providing more security, more military presence in the area, more police to engage them and get them out of the state.

“The situation, especially in Toto, is very bad right now, the military had a joint operation with the air force as well as the police recently and they were able to destroy the camp of the Darus salam group but they have regrouped.

“They are now kidnapping, and also involve in banditry is a situation that is bad but I believe our security agencies are up to the task,” the governor added.

Another Islamic Sect Is Taking Over Nasarawa – Gov Abdullahi Sule Cries For Help was last modified: May 14th, 2020 by Damilare Salami