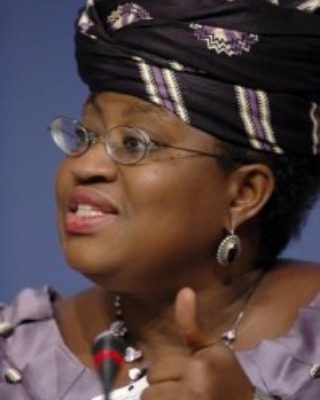 Nigeria’s anti-corruption agency, the Economic and Financial Crimes Commission (EFCC) has invited former Minister of Finance, Dr Ngozi Okonjo-Iweala, to explain the withdrawal of about $250 million from the $500 million loot recovered from the family of late Head of State, Sani Abacha.

The Nation newspaper reported, that the EFCC chairman, Ibrahim Magu, approved the letter of invitation which has been sent to the former minister who served two terms under former presidents, Olusegun Obasanjo and Goodluck Jonathan.

The invitation was based on a recommendation by detectives investigating the whereabouts of the $500 million loot as the withdrawn $250 million was released to the Office of National Security Adviser (ONSA) without appropriation.

YOU MAY ALSO LIKE: COCA COLA, PEPSI, BIG COLA IN BIG BATTLE

A source said, “Following preliminary findings, a strong recommendation was made to the Acting EFCC chairman for an interactive session with Dr. Ngozi Okonjo-Iweala.

“Magu has approved the invitation of the ex-minister. We have dispatched a letter of invitation to her. We are hopeful that she will respond.

“She needs to assist the EFCC team on what became of the balance of $250million which was yet to be traced.

“She has to explain why some of the funds were diverted to extraneous matters including media services, opinion polls and personal matters.”