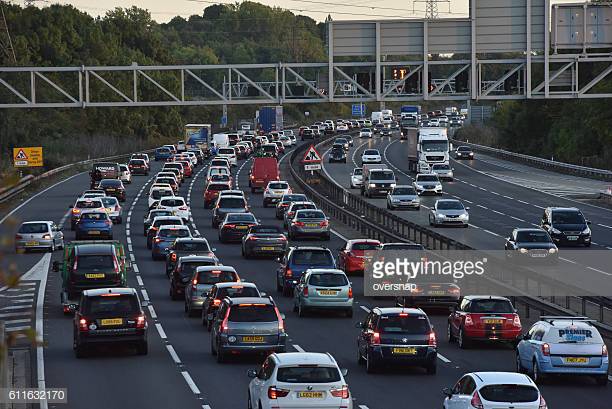 Once again, residents of the Apapa area of Lagos State have threatened to take legal action if the Federal Government fails to relocate trailers causing massive traffic congestion in the area.

The Chairman of the residents association, Brig. Gen. Sola Vaughan said the residents had decided to issue a 21-day ultimatum to the government on the matter. Vaughan, who spoke during a protest march to the Area B Police Command, Apapa, said if nothing was done at the expiration of the ultimatum, the residents would take legal action against the Nigerian Ports Authority and all the shipping companies.

A statement on Thursday said a letter for President Buhari was delivered to the Area Commander by the protesters. Vaughan lamented that residents of Apapa and its environs over the years had abandoned their homes and business due to the hardship caused by indiscriminate parking of trailers and tankers in the area.

Another resident, Mrs Ronke James, said hoodlums had taken advantage of the situation to unleash terror on the residents at will. While receiving the protest letter, the Assistant Commissioner of Police, Muhammadu Ahmadu of the Area B Command, promised to deliver the letter to the state Commissioner of Police for transfer to President Buhari.