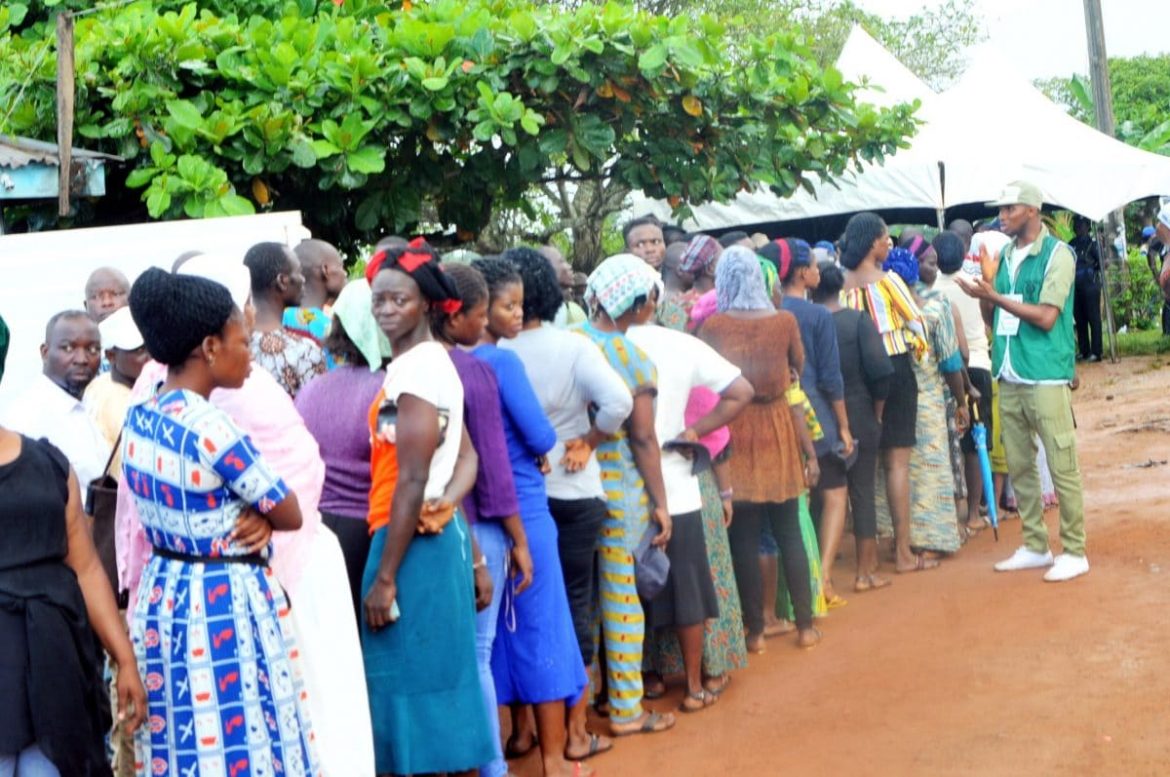 Lagos State chapter of the All Progressive Congress, APC has allegedly uncovered plot by the opposition party, the People’s Democratic Party, PDP, to disrupt the forthcoming senatorial election billed for Saturday, November 5, 2020.

In a statement released by the party Spokesperson, Hon. Seye Oladejo, the PDP has reportedly mobilised hoodlums to take position is some vulnerable areas of Lagos state where the elections is billed to hold, and where they perceived the opposition will not get reasonable vote.

The party however called on security forces to wade into the matter and ensure that every sinister motive by any party will not work.

Our attention has been drawn to certain developments that are capable of disrupting the by-elections for Lagos East Senatorial district and the Lagos State House of Assembly for Kosofe 2 slated for  this Saturday.

The members of APC in the areas where the elections will be conducted have observed the unusual mobilization of hoodlums and miscreants from within and outside the state to disrupt the electoral process in polling areas where the PDP will likely return poor results.

Similarly, arrangements have been concluded to buy votes which negates the provision of the electoral laws.

Our intelligence revealed the conclusion to pay the sum of N5,000 per vote to undermine the process.

Therefore, we are calling on the security agents to be vigilant to arrest any situation that is capable of disrupting the electoral process and INEC to remain impartial and deliver on their responsibility to the nation.

Our members and supporters are hereby enjoined to protect their votes in the best interest of our nascent democracy.