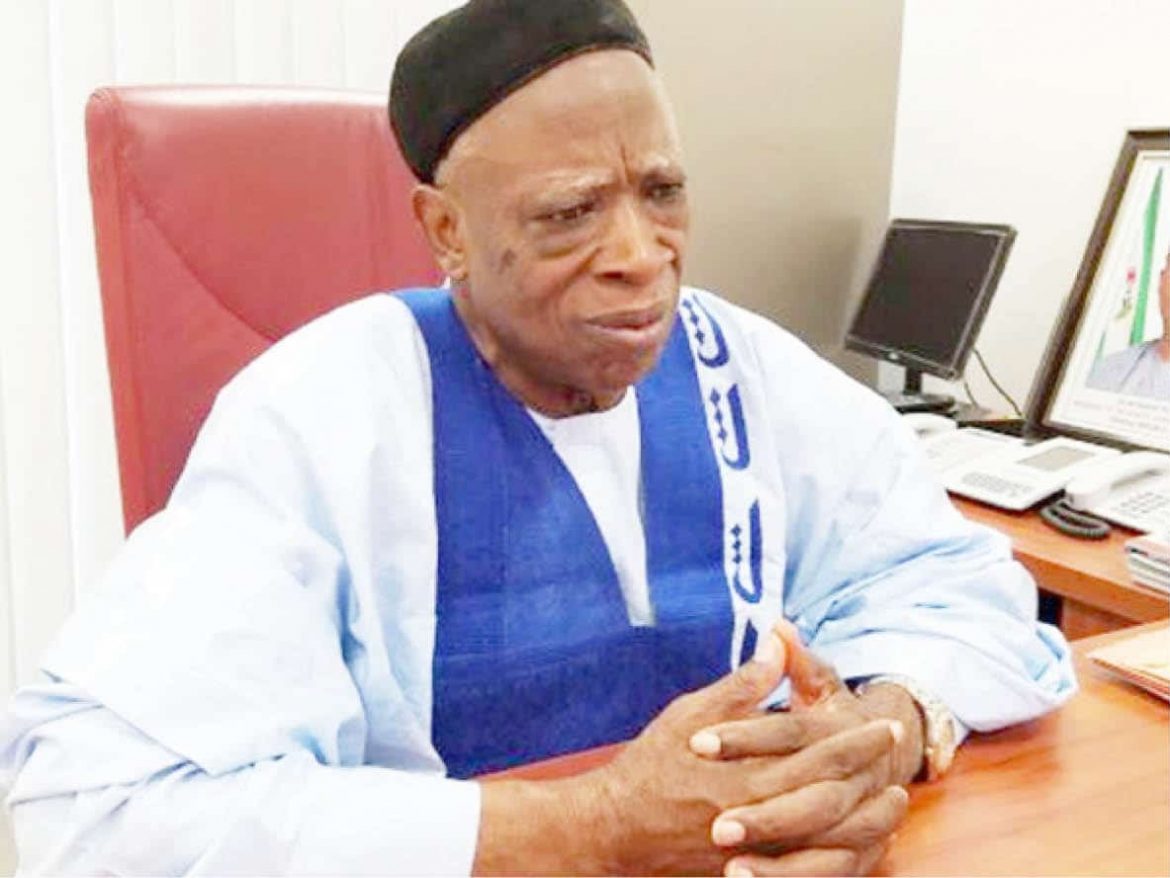 The National Chairman of the All Progressives Congress (APC), Senator Abdulahi Adamu has said that the constitution of the party only recognised serving governors as leaders of the party at the State level.

He warned that the battle between former and serving governors at various APC States may affect the chances of the party in the 2023 elections.

Adamu stated this, Wednesday, at the 11th National Executive Committee (NEC) meeting of the APC, where he lamented that the cold war between serving and former governors was tearing the ruling party apart.

His words: “The problem today is a battle between serving State governors and their predecessors. It is a battle of ego. We can’t let this continue because it constitutes a threat to the party.”

He said that former Governors should recognise that the serving governors are the leaders of the party.