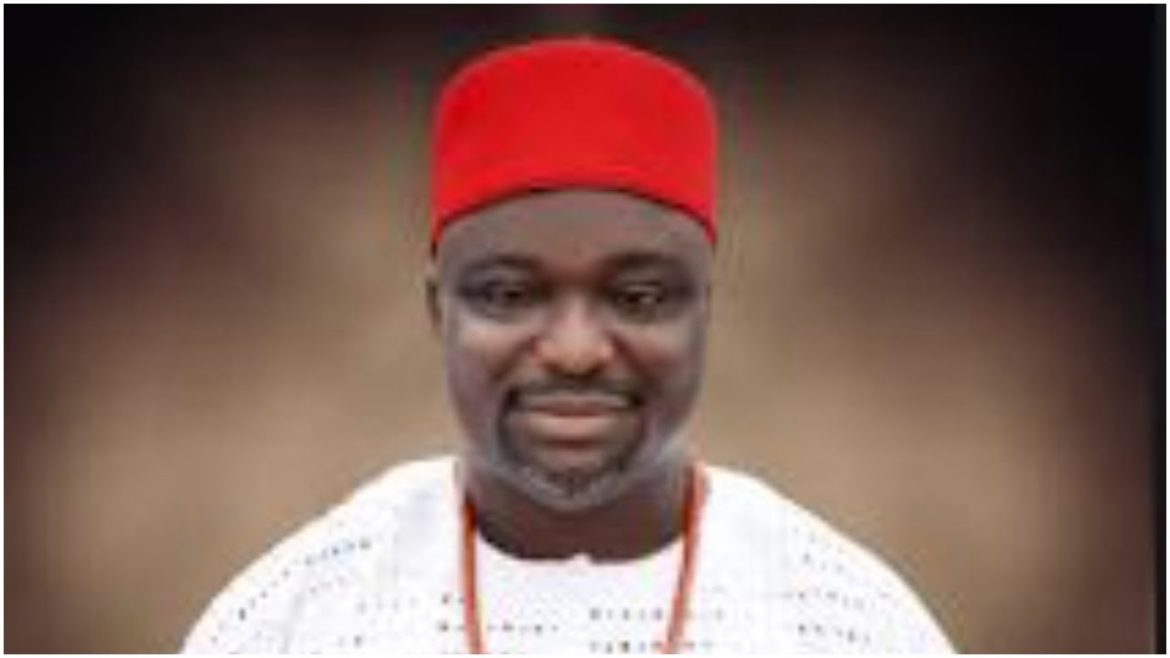 Amidst rising economic hardship, a local councillor in Kano has announced the appointment of 18 individuals that would work with him as aides.

The councillor, Muslihu Yusuf Ali, who represents Guringawa ward, a subset of Kumbotso Local Government Area in Kano State, disclosed that the appointment of the aides would bring development to his area, Daily Trust reported.

The councillor, elected under the platform of the All Progressives Congress, appointed individuals into several offices including personal assistant, principal private secretary, new media, and special adviser on religious affairs.

Although the inauguration was scheduled to hold Thursday, the bogus appointment has raised eyebrows with many questioning how the local representative intends to fund his retinue of aides given that he is not in an executive position to require such a large entourage or command adequate resources for the office.

President Muhammadu Buhari has twenty-four aides most of which are statutory offices.