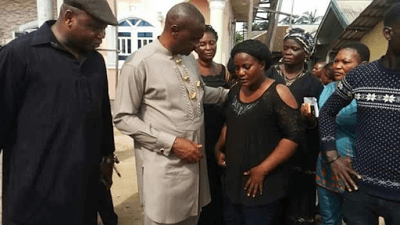 Comrade Isaac Obe, the immediate past president of the Eleme Youth Council was killed by unknown gunmen at his hometown, Alode Nchia Eleme, Rivers State on Saturday April 29.

It was gathered that the incident, which happened at about 7pm made Alode youths to go on rampage. About 10 houses including the one belonging to a community chief, Donald Awala, were set ablaze by the angry youths.

The Eleme Local Government Council has condemned the gruesome murder in strong terms. The Chairman CTC Eleme LGA, Chief Hon. Obarilomate Ollor JP deemed it unacceptable that some youths in the area would relish the act of unleashing terror and other forms of criminality on people of a once peaceful region without any respect for humanity, lives and properties.

Senator Magnus Obe paid a condolence visit to the family of the slain youth leader over the weekend. Meanwhile, the member representing Eleme Constituency in the Rivers State House of Assembly, Hon. Josiah Olu, has condemned the gruesome murder and the unnecessary destruction of properties in parts of Eleme .

The Lawmaker described the murder as inhuman, and barbaric and urged the security agencies to ensure that the perpetrators and their sponsors are punished.

In a release in Portharcourt, signed by his office, the lawmaker said that the killing of Mr. Isaac Obe posed a significant danger to the effort to restore peace to the communities in Eleme and said the act was perpetrated by those intent on constituting road blocks against peace and progress in Eleme.

He said that all efforts must be made to fish out all those remotely and actively involved in the murder and bring them to justice so as to send the message that such criminal acts are not parts of what Eleme is known for. 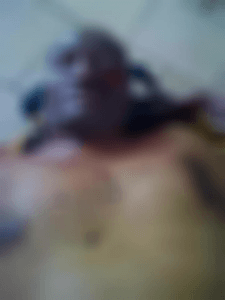 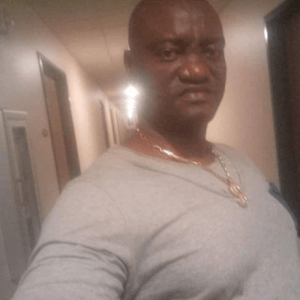 “We demand for added efforts on the parts of the security agencies to ensure that all those directly and remotely involved in the killing of Mr. Obe are arrested and brought to justice. I will use every element within my reach to manage and ensure that these heinous crime does not go unpunished,” he said .

The lawmaker also described the late Mr. Isaac Obe as a dutiful, and highly effective young man who spent a greater part of his life in the service to humanity and his people.

He commiserated with the family of the deceased and urged them not to despair but to put their trust in God as their main comforter.