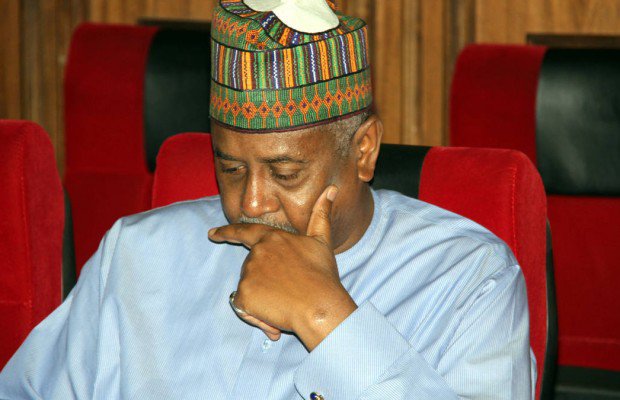 The Court of Appeal in Abuja on Friday ordered the Department of State Service to produce the detained former National Security Adviser, Col. Sambo Dasuki (retd),  before a Federal High Court in Abuja to enable him testify in defence of a former National Publicity Secretary of the Peoples Democratic Party, Chief Olisa Metuh.
In a report by Punch, the judgement was delivered by a three-man panel of the court. The court also mandated the trial judge, Justice Okon Abang, of the Federal High Court, Abuja before whom Metuh is being prosecuted to immediately sign the subpoena filed by the ex-PDP spokesperson.
While reading the judgement, Justice Peter Ige directed Justice Abang to indicate the date which the DSS must produce Dasuki in court and other subsequent dates.
It upheld Metuh’s appeal and nullified the ruling delivered by Justice Abang on February 23, 2017, when the judge  refused to grant Metuh’s application for a subpoena to be issued and served on Dasuki.
Appeal Court Orders DSS to Produce Dasuki in Court was last modified: September 29th, 2017 by Arinze Ago