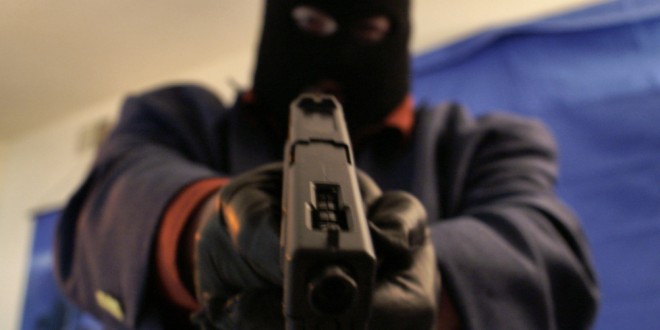 A trader, Tina Osaretin, was attacked by armed teenagers in the early hours of Wednesday while operating an Automated Teller Machine (ATM) in a bank along Uselu-Lagos road.

Tina, a meat seller, told the News Agency of Nigeria (NAN) that she got to the ATM standby 6.00 a.m. to withdraw cash for her to get to the abattoir early.

“When I got to the stand, I saw two young boys standing on the left and right side, about the ages of 15 and 16.

“I knew something was wrong when I inserted my card. The boys stood behind me immediately. One said: “cooperate, if not I go shoot you.’’

Tina pleaded with the Edo Government to provide more security personnel, especially during these ember months.

She said Nigeria would be a better place if corruption and stealing could be tackled.