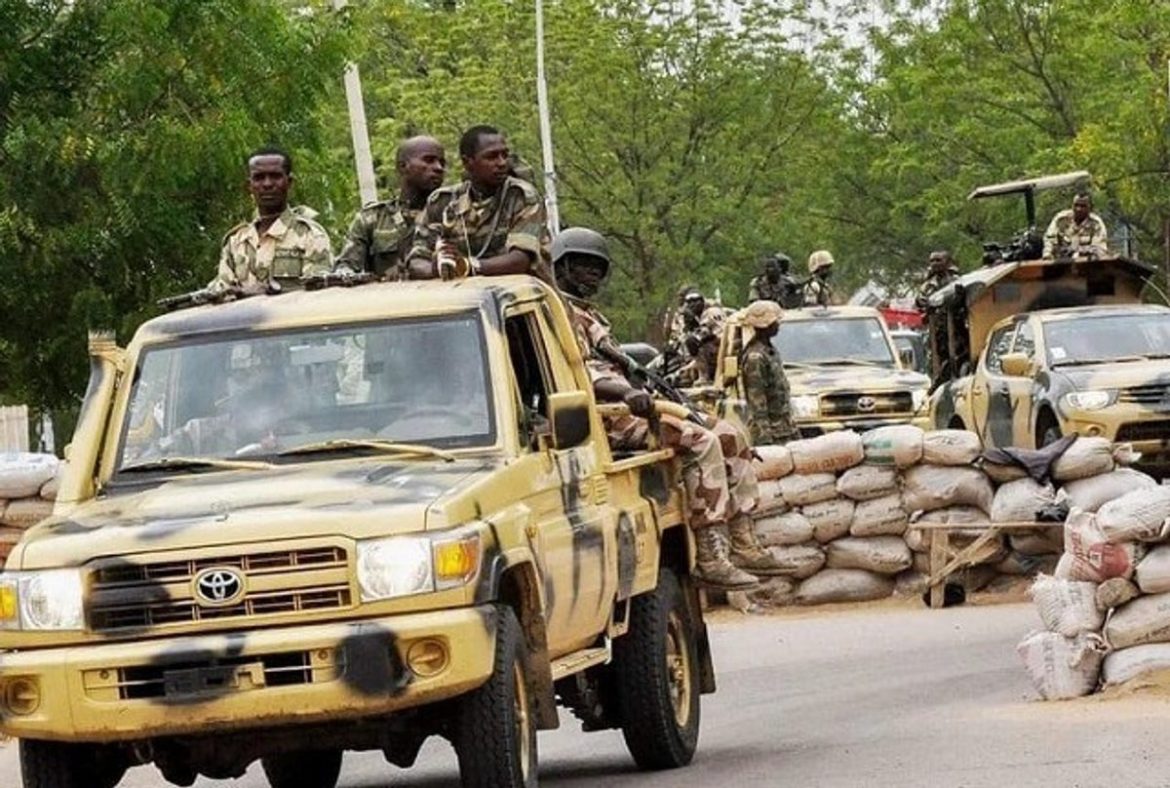 Fifteen members of the Boko Haram insurgents were reportedly killed during a fierce fight with troops at Jigalta village, 27 kilometres from Monguno Local Government Area of Borno State in northeast Nigeria.

A statement by Col. Aminu Iliyasu, Nigerian Army Operations Media Coordinator on Friday said, many of the terrorists escaped with severe gunshot wounds.

According to the statement, “Troops of 242 Battalion in conjunction with elements of Sector 2 Multinational Joint Task Force (MNJTF) Chadian Defence Forces (CDF) yesterday 10 October 2019 encountered a Boko Haram criminals’ ambush at Jigalta Village ahead of Marari, 27 kilometers from Monguno in Borno State while on a joint clearance operation.

“The criminals laid an ambush with 5 gun trucks and an unconfirmed number of insurgents.

“However, the gallant troops responsively countered the ambush and decimated the uncoordinated criminals.

“Resultantly, 15 of the Boko Haram criminals were neutralized while few of them escaped with severe gunshot wounds.

“In addition, 2 Boko Haram gun trucks were destroyed while another 2 were captured.

“Also, 4 Dutshka Anti-Aircraft Guns, 9 AK 47 Rifles and a sizeable cache of ammunition were captured by the gallant troops.

“Unfortunately, one soldier paid the supreme sacrifice during the crossfire that ensued while a Chadian soldier was also wounded in action.

“Major General Abdulmalik Biu commended the efforts of the troops and conveyed the Chief of Army Staff Lt Gen Tukur Yusuf Buratai’s appreciation and commendation as well as the Force Commander MNJTF Major General Chikezie Ude’s words of encouragement to the troops.

“Additionally, the Commander Sector 2 MNJTF (CDF) Colonel Bokhit Ali expressed his satisfaction with the collaborative effort and renewed his commitment to fighting the menace of the ISWAP/Boko Haram criminals’ insurgency together.”