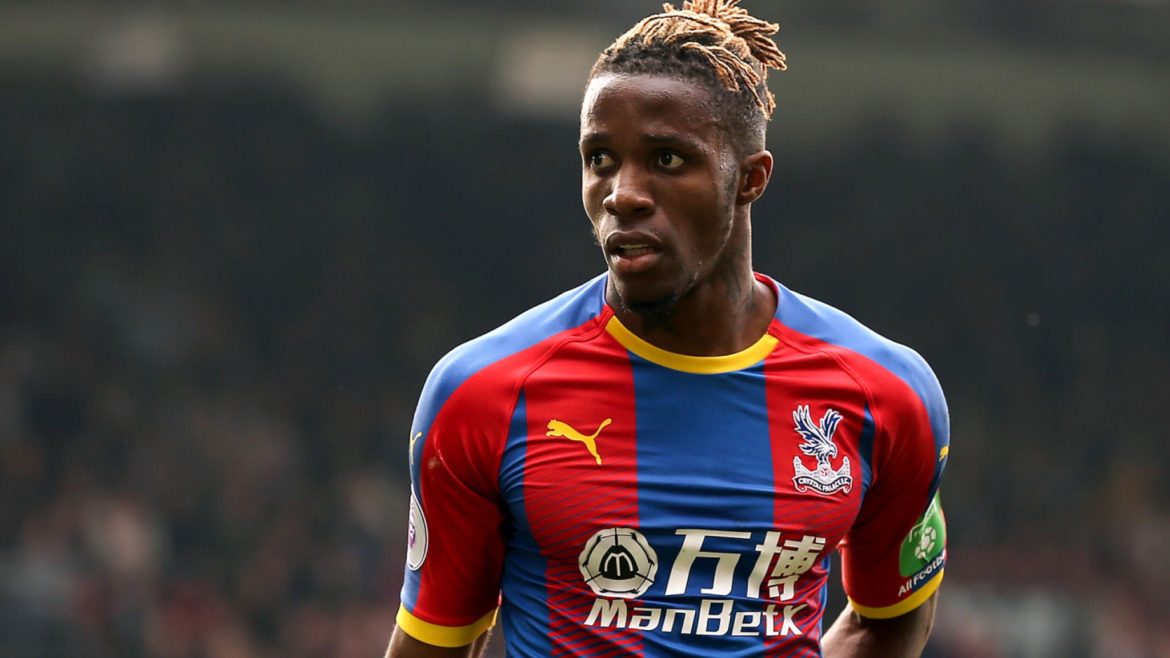 Arsenal have launched a £40m bid for Crystal Palace forward Wilfried Zaha, as per reports.

The 26-year-old has been heavily linked with the Gunners this summer with it understood the player wants to stay in London and play European football.

However, with Palace already losing Aaron Wan-Bissaka to Manchester United for £50m, the club do not want to sell Zaha and value him at £80m – double what Arsenal have initially tabled.

Another factor to consider is that United have a 25 percent sell on clause after he rejoined Palace from Old Trafford back in 2015.

As a boyhood Arsenal fan, signing for the club would be seen as a dream move with Zaha’s brother Judicael told Sky Sports News.

“Wilfried will always hold Crystal Palace and their fans in the highest regard and all the support they have given means the world to him.

“It’s my brother’s dream though, to play for Arsenal.”